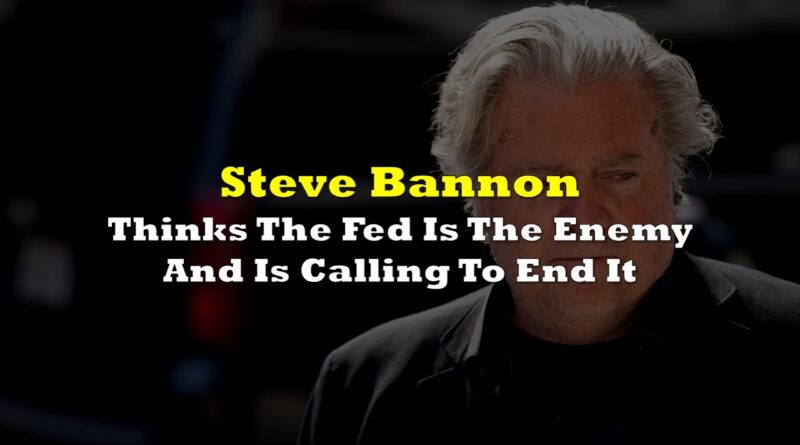 At the Conservative Political Action Conference (CPAC) on Friday, Steve Bannon, a former investment banker who was once a top adviser to former President Donald Trump, gave an impassioned speech that climaxed with a call to end the Federal Reserve System.

“We don’t need to audit the Fed. We need to end the Federal Reserve,” he said as the audience cheered him on. “The Federal Reserve has usurped its power and the power of the American people and our elected representatives.”

The former Trump strategist called the Fed the “biggest con,” and said, “that’s what they’re talking about these ridiculous insane bills of trillions of dollars because the Federal Reserve will print the money.”

Apart from Bannon, who’s due to be sentenced in October after being found guilty of two counts of contempt for refusing to comply with House select committed investigating the January 6 attack on the Capitol, this year’s CPAC headliners were Mike Lindell, Ted Cruz, Marjorie Taylor Greene, Hungary Prime Minister Viktor Orbán, and Trump himself.

The impending jail time has done nothing to dampen Bannon’s incendiary rhetoric. Earlier in his speech, Bannon called President Joe Biden an “illegitimate imposter” and declared that conservatives are “at war. We are at war … a political and ideological war.”

He called on the audience to come together ahead of the November elections. 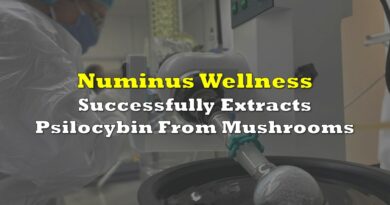 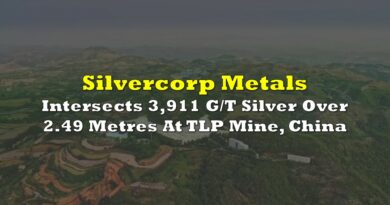 Silvercorp Intersects 3,911 G/T Silver Over 2.49 Metres At TLP Mine, China 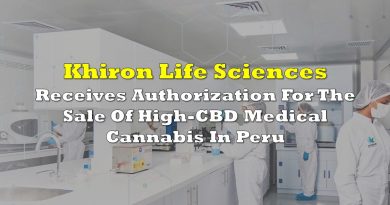