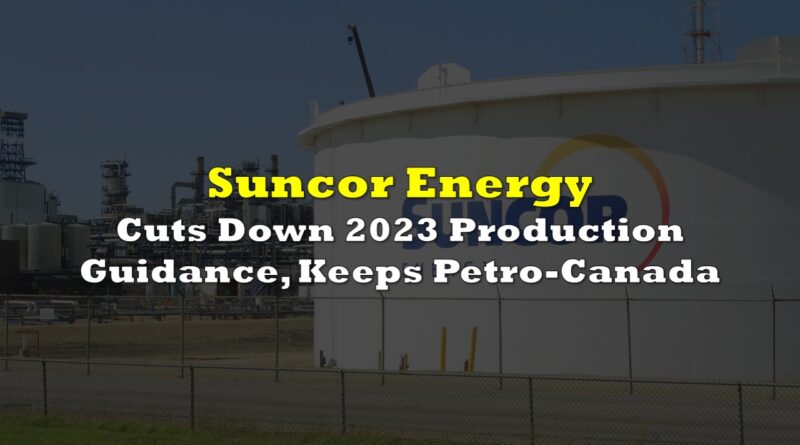 “Over the past several months, our new mining leadership has done an in-depth review of our assets and developed a multi-year plan that will deliver marked improvements in safety, reliability and operational performance,” said interim CEO Kris Smith.

The company, however, is increasing its capital guidance for next year–from $4.7 billion in expected expenditures, it guides the capital expenses between $5.4 billion – $5.8 billion. The budget is heavily focused on sustaining capital, expecting $4.35 billion – $4.65 billion for upstream production.

The oil firm also said on Tuesday that it will keep its Petro-Canada gas station retail unit after a review prompted by activist investor Elliott Investment Management.

“Petro-Canada is a unique, differentiated, and strategic asset due to its strong national network and best in market consumer brand and loyalty program,” board chair Mike Wilson said.

Instead, the firm said it will “improve and optimize” the business, which a Credit Suisse analyst estimated could fetch almost C$9 billion in after-tax proceeds in a sale. Petro Canada’s 1,600 stations account for 18% of all fuel retail sales in Canada.

Early in July, Smith replaced former CEO Mark Little after the latter departed the firm following an agreement with the board on his immediate departure. The resignation seems to stem from the death of a contractor worker at the Base Plant site near Fort McMurray, Alberta. The death is the second this year at the Base Plant site, with the first, on January 6, occurring when a heavy haul truck rear-ended a second heavy haul truck.

Information for this briefing was found via Sedar, Seeking Alpha, and the companies mentioned. The author has no securities or affiliations related to this organization. Not a recommendation to buy or sell. Always do additional research and consult a professional before purchasing a security. The author holds no licenses.Suncor Energy Releases 2022 Production Guidance: 750,000 – 790,000 BOE/D 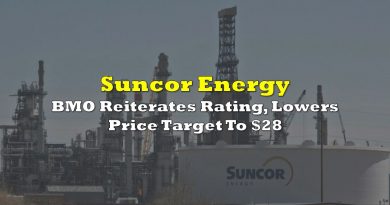 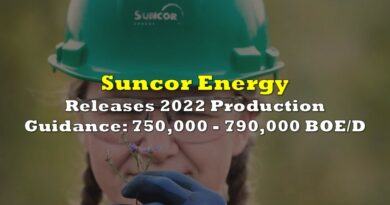 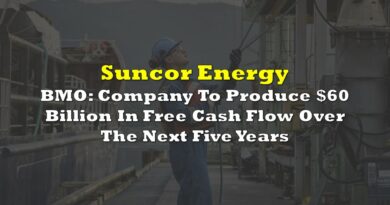 BMO: Suncor To Produce $60 Billion In Free Cash Flow Over The Next Five Years