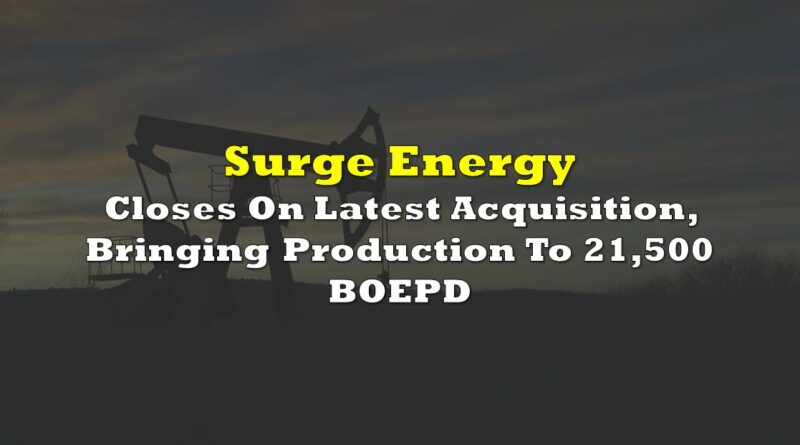 Consolidation is heating up within the oil and gas space. Surge Energy (TSX: SGY) this morning announced that it has closed on the acquisition of Fire Sky Energy Inc, an operating in the southeast Saskatchewan region.

Originally announced just a month, Fire Sky adds roughly 1,500 barrels of oil equivalent per day of production to Surge’s operations. The assets focus on the production of light oil within Surge’s new focus of southeast Saskatchewan, while generating an operating netback of $52 per barrel of oil equivalent at US$70 WTI.

The transaction saw Surge pay a total figure of $58 million for the assets, comprised of 11.2 million shares as well as the assumption of $3.0 million in debt.

Following the deal, Surge’s production rate increases to 21,500 boepd, with the company expecting the same in terms of production for 2022. At US$75 WTI, the company is guiding towards $255 million in cash flow from operations for 2022, as well as free cash flow of $135 million and an all-in payout ratio of 47%. 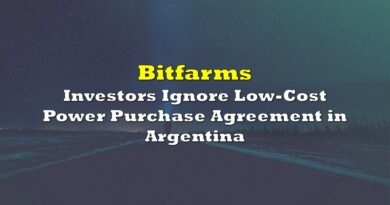 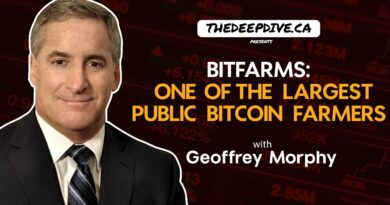 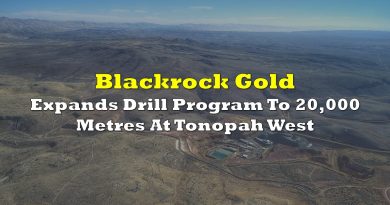