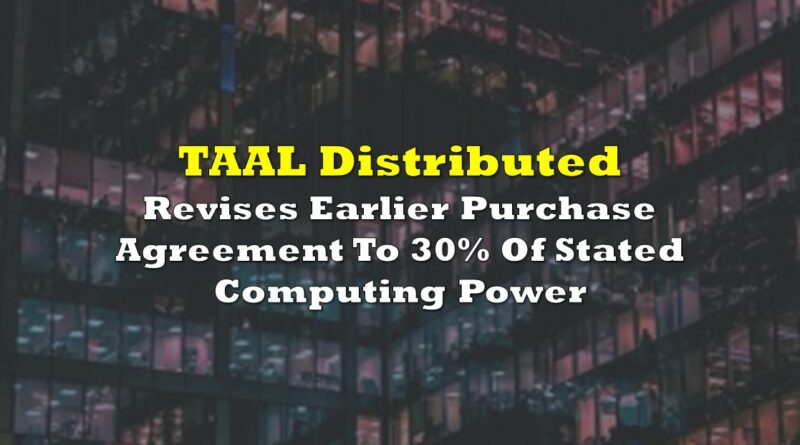 TAAL Distributed Information Technologies (CSE: TAAL) last night was forced to tuck its tail between its legs and issue a corrected news release in relation to the December 22, 2020 announcement that the firm had agreed to purchase 5,000 M30s blockchain mining computers. As it turns out, it hasn’t exactly agreed to purchase this many devices.

The revised news release issued last night rephrases the firms claims by stating that it has “has recently purchased new blockchain computers, which once deployed, represent over 130 petahash/s (“PH”) in additional computing power.” This is a significant walk back from the initial claim.

The M30s, more commonly known as the MicroBT Whatsminer M30s, currently has a hashrate of 88 TH/s. At a quantity of 5,000 units, the total computing power in terms of petahash/s would come out to 440 PH/s. The new computing power that the company is reportedly adding, 130 PH/s, effectively represents 1,477 new M30s devices being added to the firms mining capacity – or about 29.5% of the originally provided purchase figure.

The additional capacity of 5,000 new units were originally to be deployed in the first quarter of 2021. The company is now reportedly in discussions to provide placement of the remainder of the new machines, which is reportedly to occur in the second quarter.

TAAL Distributed Information Technologies last traded at $2.36 on the CSE.

Information for this analysis was found via Sedar, NiceHash, CryptoCompare and TAAL Distributed. The author has no securities or affiliations related to this organization. Not a recommendation to buy or sell. Always do additional research and consult a professional before purchasing a security. 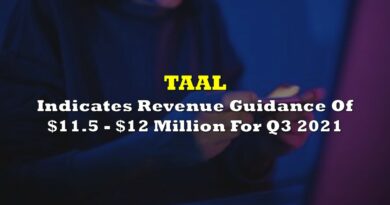 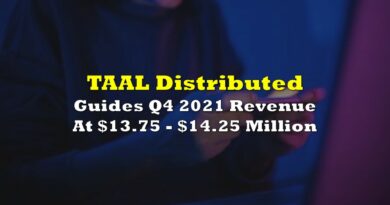