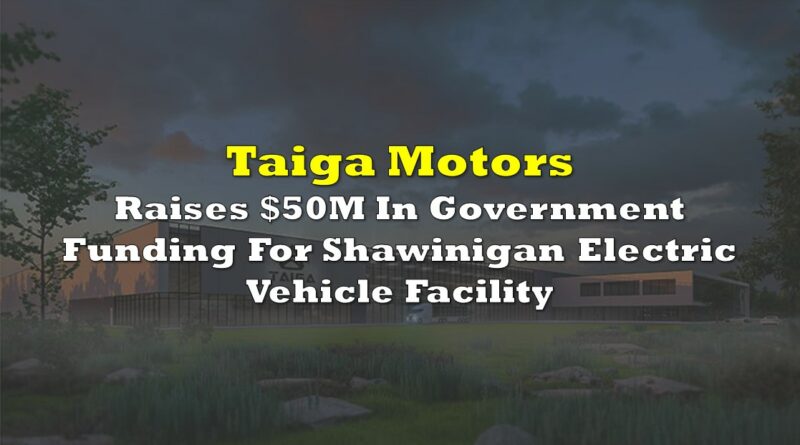 Electric off-road vehicle manufacturer Taiga Motors Corporation (TSX: TAIG) announced Monday that it has been granted a total of $50.0 million of government support for its planned mass-production assembly facility in the city of Shawinigan, Quebec.

The vehicle manufacturer has relayed that the planned Shawinigan facility will employ “a vertically integrated and modular approach”. The facility will manufacture electric snowmobiles, watercrafts, battery packs, and powertrain systems in the city. The company expects it will have an annual capacity of 80,000 units and 3 gigawatt-hours in battery packs and module production.

The Shawinigan facility is expected to be operational by the second half of 2022 and to create 370 local jobs and a local supply chain of industry components.

Information for this briefing was found via Taiga. The author has no securities or affiliations related to this organization. Not a recommendation to buy or sell. Always do additional research and consult a professional before purchasing a security. The author holds no licenses. 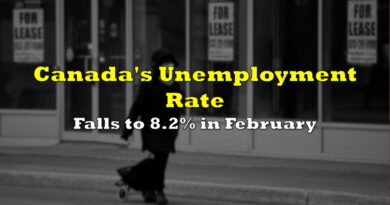 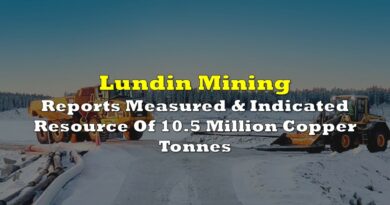 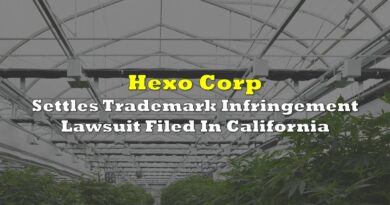