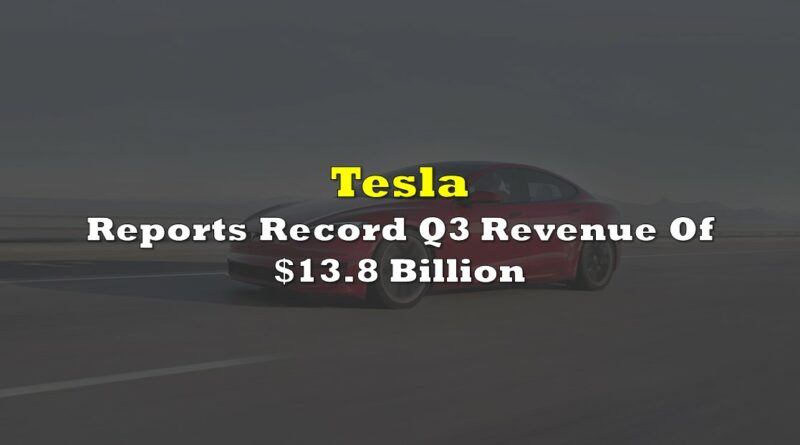 Tesla Inc (NASDAQ: TSLA) is currently down in after hours trading following the release of their financial results. The company posted record operating results for the quarter, with total revenues hitting $13.8 billion, of which automotive revenues accounted for $12.1 billion.

Revenues were up 57% on a year over year basis, while automotive revenues were up 58%. Perhaps more significantly, automotive gross profit climbed 74% on a year over year basis to $3.7 billion, representing a gross margin of 30.5%, a figure which drops to 28.8% once regulatory credit revenue is excluded. Total gross profit meanwhile was up 77% to $3.7 billion, for a total GAAP gross margin of 26.6%.

The company noted that the record revenues are despite a 6% decrease in average selling prices of their vehicles on a year over year basis, which is due to “a continued mix shift towards lower-priced vehicles.” Profitability managed to improve despite this, as a result of cost reduction occurring at a faster rate.

Income from operations meanwhile climbed 148% on a year over year basis, with $2.0 billion in income reported for the three month period, following operating expenses of $1.7 billion. Adjusted EBITDA as a result totaled $3.2 billion, a 77% climb, while net income on a GAAP basis amounted to $1.6 billion, resulting in the best quarter financially for the company in its history.

Operationally, the company produced a total of 237,823 vehicles in the quarter, while delivering 241,391. Solar deployed meanwhile amounted to 83 megawatts, while storage deployed hit 1,295 megawatts.

The quarter is said to be a record in many regards, from both a financial and an operational standpoint. Despite global supply chain issues experienced across the board, semiconductor shortages, the company produced and delivered the most vehicles on record in a three month period. Commenting on the challenges, the company stated that “while sequential growth remains our goal, the magnitude of growth will be determined largely by outside factors.”

Despite this, the company has stated in its outlook that it expects to achieve “50% average annual growth in vehicle deliveries,” qualifying that it depends on the stability of the supply chain on whether it can meet this target. The company also stated that it expects operating margins to grow over time, following further capacity expansion.

Tesla Inc last traded at $860.00 on the Nasdaq in after hours trading. 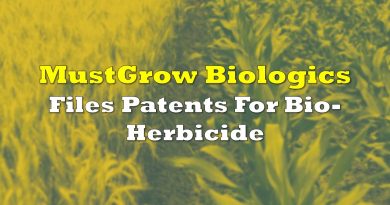 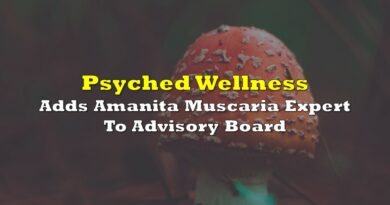 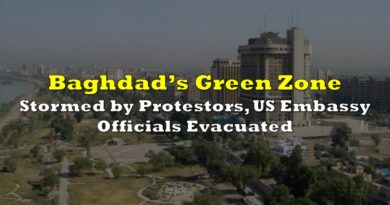