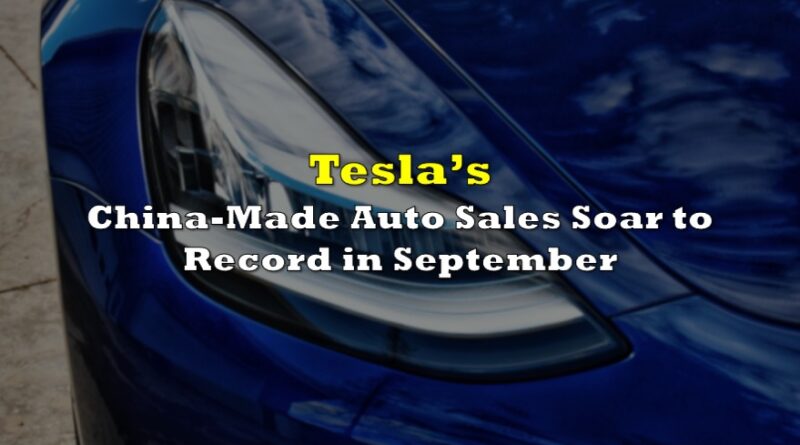 Shares of Tesla were sent higher on Tuesday, after the automaker revealed its China-made vehicle sales soared to a new record in September despite ongoing global supply bottlenecks.

According to data confirmed by the China Passenger Car Association and seen by Reuters, Tesla sold a total of 56,006 vehicles that were manufactured in China last month. The latest figures mark a new record-high since the EV maker opened its production factory in Shanghai, and are significantly above the 44,246 cars Tesla manufactured in August.

Of the China-made vehicles produced last month, only 3,853 of them were exported, versus a total of 31,379 cars exported in August, suggesting that the automaker has been strengthening its market share among Chinese consumers. In comparison, domestic EV makers NIO Inc and Xpeng Inc sold just over 10,000 vehicles in September, while Volkswagen also delivered over 10,000 EVs in China.

Information for this briefing was found via Tesla Reuters. The author has no securities or affiliations related to this organization. Not a recommendation to buy or sell. Always do additional research and consult a professional before purchasing a security. The author holds no licenses. 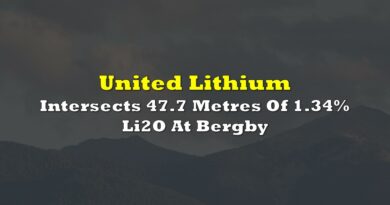 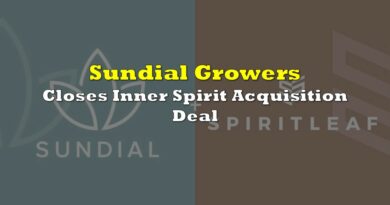 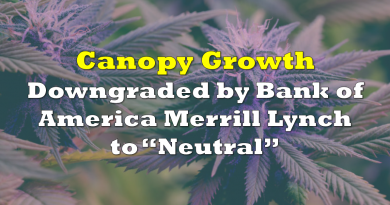