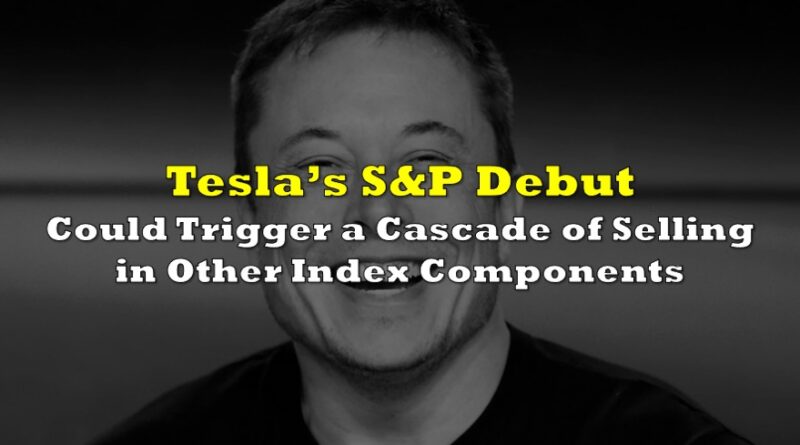 As the anticipation of Tesla’s S&P 500 debut today continues to grow, the event may turn out to be not so great for various other companies already in the index.

Given Tesla’s astronomical valuation of $600 billion, the electric automaker will soon become the sixth biggest market cap in the S&P as well as the largest company to enter the index in history. With its entrance, Tesla will be replacing a significantly smaller company, but it’s the entire carmaker’s addition that could end up setting off a bomb of volatility that would ripple across the index’s other components.

As Bloomberg notes in a discussion with the head of portfolio trading at Citadel Securities Greg Sutton, there could be some serious implications following Tesla’s historic entry into the S&P. According to Sutton, “funds that mimic the benchmark are set to buy more than $70 billion of the carmaker’s shares and dump an equal amount of stock in existing members,” which in turn would create extensive selling pressure that could potentially lead to dislocations in the market.

Bloomberg refers to this troubling phenomenon as a “sudden deluge of supply,” and is the main reason why the S&P had previously considered adding Tesla in two tranches instead of all at once. Some of the companies that could be potentially impacted by this include Berkshire Hathaway, Procter & Gamble, and Johnson & Johnson.

According to Sutton, this is likely going to cause selling of other S&P components to increase, given that the sudden inclusion of Tesla will create even more stock that thus needs to be sold. This in turn will magnify the impact even more, especially across the less-liquid components of the S&P. Although the market will likely soak up the excess, but the potential for a liquidity impact still exists. On the other hand though, setting the sudden deluge of supply aside, Tesla’s debut into the S&P could also be the final needle that bursts the company’s colossal bubble.

Since the beginning of summer, Tesla’s stock had only risen when its implied volatility was high, given that the options deemed higher premiums. However, once Tesla joins the index, the historically high call option flows could very well come to an abrupt end, since implied volatility will not be able to rise. This will cause call options to lose their value, and with the call option hype becoming decimated, Tesla’s stock will no longer be able to achieve further returns. And thus, Tesla’s colossal bubble will finally fall victim to its own success. 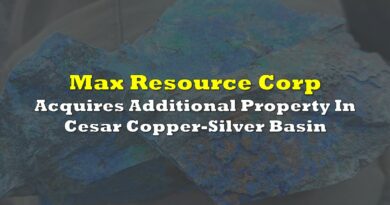 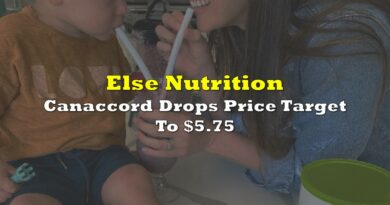 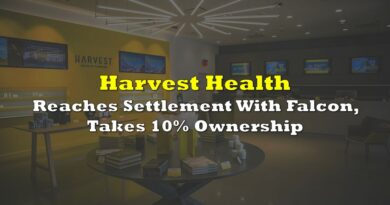