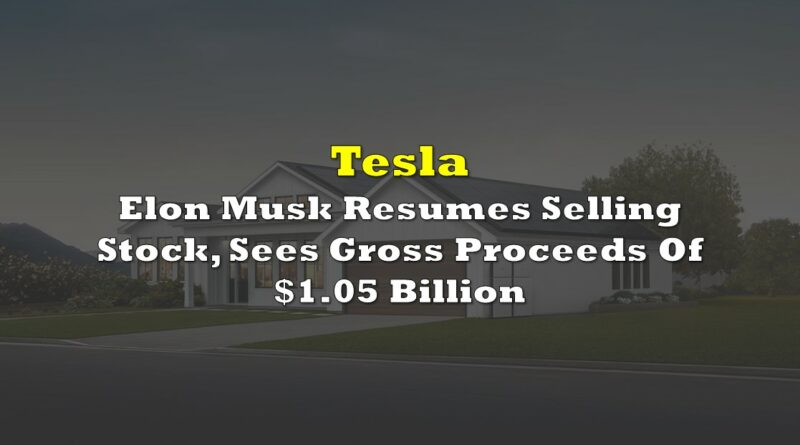 After taking a breather for nearly a week, it appears Elon Musk is back at it. Last night the chief executive of Tesla (NASDAQ: TSLA) filed four Form-4’s with the US Securities and Exchange Commission, indicating he has sold further stock in the electric car manufacturer.

As has become habit at this point, a total of 2.15 million stock options with an exercise price of $6.24 were exercised into common shares yesterday, bringing the total remaining options to be exercised down to 16.97 million. As expected, a total of 934,091 shares again were sold by Musk following the exercise.

This time however, after letting the equity breathe for several days, Musk managed to garner gross proceeds of $1,049,449,444.77 from the stock sales, as compared to Wednesday of last week when a similar sale net him only $973.4 million. The day before another similar transaction net him even less, at $930.7 million.

To date, Musk has sold a total of 9.2 million shares for gross proceeds of approximately $9.9 billion. 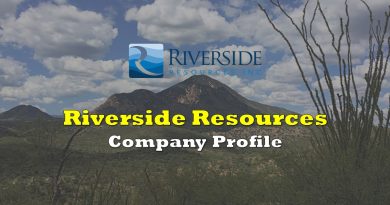 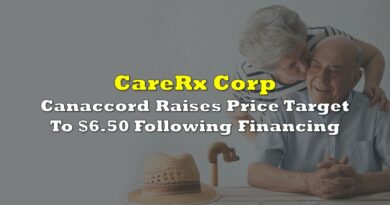 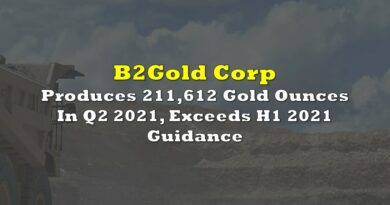