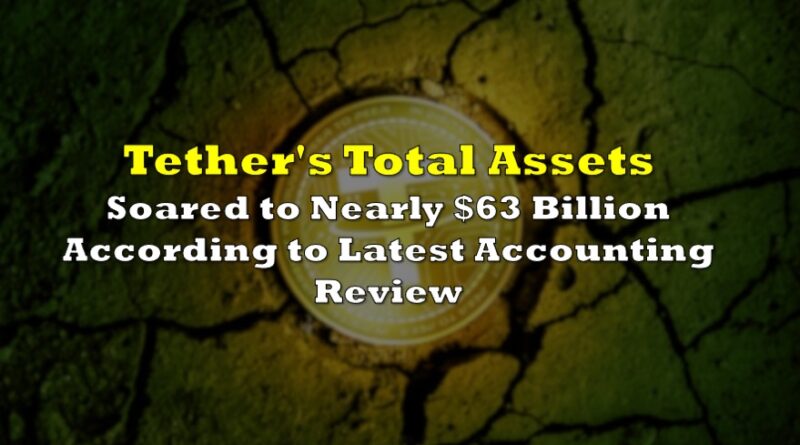 Tether Holdings Limited, which issues the largest stablecoin pegged to the US dollar, has revealed additional insight into the composition of its reserves.

Tether, which mints the USDT stablecoin, has published the results of an independent attestation report, which provides investors a long-awaited insight into the company’s assets and liabilities. Moore Cayman, an accounting company based in the Cayman Islands, independently affirmed Tether’s Consolidated Reserves Report (CRR) for the period ending on June 30 2021, and determined that the company does in fact meet its reserve requirements.

The report found that consolidated total assets reached $62.77 billion, up from the $35.3 billion reported in February, while total liabilities stood at $62.63 billion. Out of Tether’s total assets, cash and cash equivalents amounted to $53.3 billion, including $30.8 billion worth of commercial paper and certificates of deposit, $15.2 billion in Treasury bills, $6.2 billion in cash and bank deposits, and $1 billion in reverse repo notes.

Information for this briefing was found via Tether. The author has no securities or affiliations related to this organization. Not a recommendation to buy or sell. Always do additional research and consult a professional before purchasing a security. The author holds no licenses. 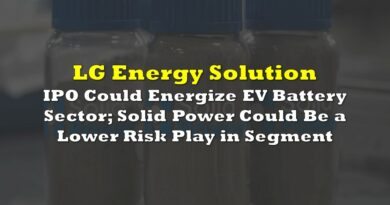 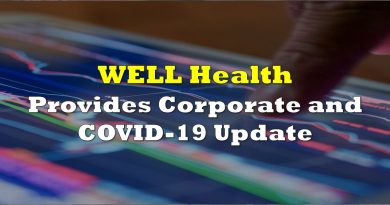 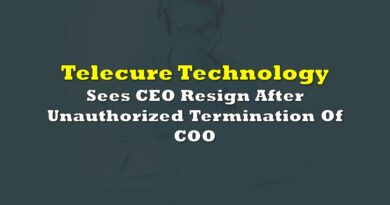