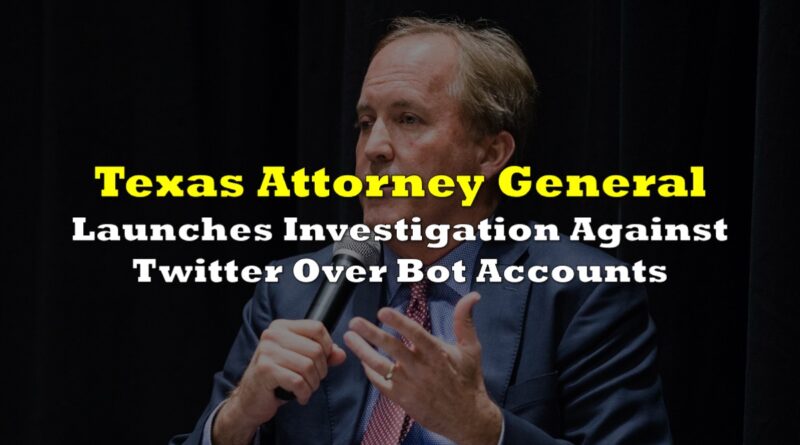 Attorney General Ken Paxton on Monday issued a Civil Investigative Demand (CID) to launch an investigation against Twitter for potentially misleading Texans on the number of bot accounts, and violating the Texas Deceptive Trade Practices Act.

The announcement pointed out how the social media platform has “received intense scrutiny in recent weeks over claiming in its financial regulatory filings that fewer than 5% of all users are bots, when they may in fact comprise as much as 20% or more,” and claims that “difference could dramatically affect the cost to Texas consumers and businesses who transact with Twitter.”

The CID will require Twitter to provide documents that show how its user data is calculated and managed, and how these figures relate to the social media giant’s advertising business. According to the announcement, Twitter has until June 27 to respond to the CID.

“Texans rely on Twitter’s public statements that nearly all its users are real people. It matters not only for regular Twitter users, but also Texas businesses and advertisers who use Twitter for their livelihoods,” Attorney General Paxton was quoted in the announcement. “If Twitter is misrepresenting how many accounts are fake to drive up their revenue, I have a duty to protect Texans.”

The issue of the actual percentage of bot accounts on the platform has been the crux of Elon Musk’s attempts to wiggle out of his US$44 billion Twitter takeover deal. Musk on Monday has threatened to pull out of the deal on the basis of Twitter not being able to provide him satisfactory responses to requests for data on the number of fake and spam accounts on the platform.

AG Paxton, on the other hand, recently made headlines for successfully avoiding going to court for felony crimes. He was indicted on securities fraud charges in 2015, under FBI investigation for accusations of corruption, and is facing possible reprimands from the Texas State Bar for his attempts to baselessly overturn the results of the 2020 election.
The Trump ally remains very popular with Texas Republicans. He won the GOP primary and is closer bid for re-election, defeating Land Commissioner George P. Bush.

Information for this briefing was found via the sources mentioned. The author has no securities or affiliations related to the organizations discussed. Not a recommendation to buy or sell. Always do additional research and consult a professional before purchasing a security. The author holds no licenses. 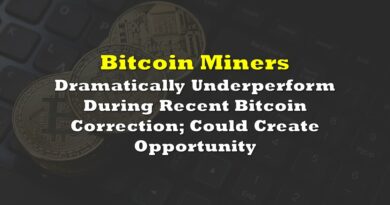 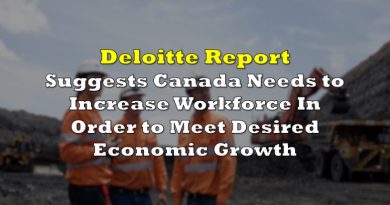 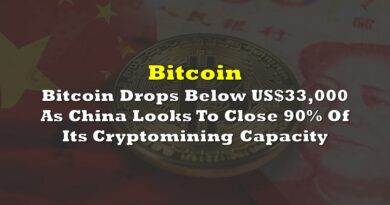 Bitcoin Drops Below US$33,000 As China Looks To Close 90% Of Its Cryptomining Capacity