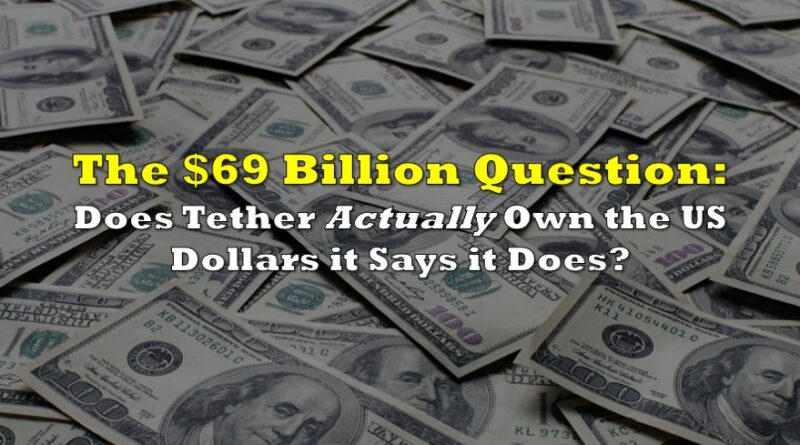 Tether has been in the spotlight as of recent, after catching the attention of US regulators amid what has been an exponential surge in cryptocurrency popularity during the pandemic. The stablecoin, which is allegedly 1-1 pegged to the US dollar, now has at least 69 billion Tethers in circulation, of which 48 billion of them were issued since the beginning of the year. Which means, that the crypto de-facto bank should theoretically hold $69 billion in US dollars— but does it?

As Bloomberg reporter Zeke Faux finds out, following Tether’s paper trail to the money has been a dead-end task, because despite the US bank’s unregulated offshore company’s promise that the money is safe and accessible, Tether has thus remained in the shadows, and its inner financials still remain a mystery to this day.

Tether is considered a stablecoin because each coin is supposedly backed by one US dollar, but as Faux discovers, the company operates more as a bank, because it exchanges US dollars from crypto traders for an equal amount of Tethers, which the traders can then use to bet on the prices of various other cryptocurrencies such as bitcoin, ethereum, or any other dog meme-inspired coin of their choosing. In theory, Tether should hold all of the US dollars it takes in, in the event that traders want to exchange their stablecoins back into fiat currency.

The labyrinthine system became very popular in the crypto world, because real banks were reluctant to deal with crypto companies, as they were often associated with money laundering, crime, and sex trafficking, among other dark aspects of the world’s financial system. But, it still remains unknown, the exact mechanisms behind Tether’s backing, and whether the offshore bank/unregulated company is even backed at all.

Tether has always been subject to scrutiny, because naysayers have argued that, despite the company’s declaration, there is no way it could possibly have enough assets to preserve a 1-1 exchange rate, thus making its entire business model a ponzi scheme. But, as Faux points out, in the enchanted land of crypto markets anything is possible, because as we have all seen, with the click of a button one tweet can make a meme shiba inu currency worth billions of dollars overnight.

But, with the sharp acceleration in crypto popularity during the pandemic, Tether decided to issue significantly more digital tokens— to the tune of 48 billion to be exact. Thus, the crypto company should by default, hold a total of $69 billion in US dollars to back its digital coins— an amount that would put it alongside some of America’s largest banks in terms of value. However, lets not lose sight of the fact that Tether is not actually a US bank, but rather an unregulated offshore company.

With that in mind, regulators began to sound the alarm over Tether’s supposed assets, because in the event that all of its investors requested their US dollars back all at once, the company would have no choice but to reimburse its assets at a loss, thus igniting a bank run (but we use that term loosely because Tether is not a real bank). According to Tether’s website, the company has invested approximately $30 billion of its fiat currency holdings in short-term commercial paper. However, after Faux does some fact-checking at Wall Street, he discovers that no one has actually heard of Tether buying anything.

“It’s a small market with a lot of people who know each other,” Federated Hermes chief investment officer Deborah Cunningham explained to Faux. “If there were a new entrant, it would be usually very obvious.” Moving on from that dead-end, the Bloomberg reporter contacted Tether’s lawyer, Stuart Hoegner, who, when asked about where Tether holds its money, refused to issue a response. Indeed, it seemed peculiar that investors were willing to hand over billions of dollars to a company that wouldn’t even disclose where the money is held.

According to detailed documents obtained by Bloomberg, Tether reserves are comprised of billions of dollars in short-term loans to various Chinese companies— something that typically remains untouched by mainstream money-market funds. Although Tether has denied holding any commercial paper from the now-collapsing China Evergrande Group, its lawyer declined to disclose exactly, which other Chinese commercial paper Tether does own. The lawyer did however, reassure Faux that the majority of Tether’s commercial paper holds high ratings from credit rating agencies.

Faux also discovered that Tether made billions of dollars in loans to other crypto companies, using bitcoin as collateral. Alex Mashinsky, founder of Celsius Network Ltd— one of the borrowers, revealed that he took out a $1 billion loan from Tether, of which he pays a 5% to 6% interest rate on. With the Chinese commercial paper, bitcoin-backed loans, and Tether’s entire $69 billion in mind, if the not-bank were to even earn a 1% return on its entirety of reserves, its team of executives would be earning a hefty $690 million yearly profit.

However, if any of those loans or commercial paper were to falter, then one Tether stablecoin would no longer equal one US dollar. This would create a hasty incentive for Tether’s investors to redeem their funds, thus sparking a run on the bank that’s not a bank. But, with Treasury officials increasingly cracking down on Tether— or at least discussing how the company could be regulated as a bank, it could force the stablecoin issuer to finally reveal where exactly, its $69 billion in US dollars is lurking.

The most astonishing aspect out of all of this, though? The majority of traders participating in crypto markets appear to not genuinely care about any of the risks. Recall, earlier this year, Bloomberg revealed that the US Department of Justice had opened an investigation into alleged criminal bank fraud, to determine whether or not Tether fooled banks into opening accounts years ago. In response, Tether issued a statement assuring that it “routinely has open dialogue with law enforcement agencies, including the DOJ, as part of our commitment to cooperation and transparency.” 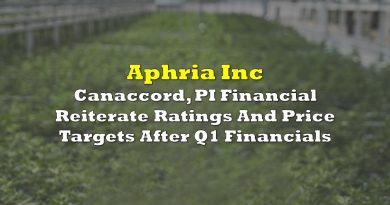 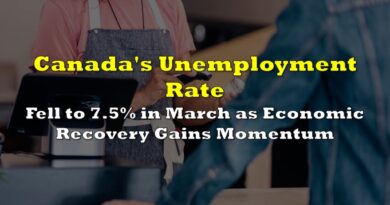 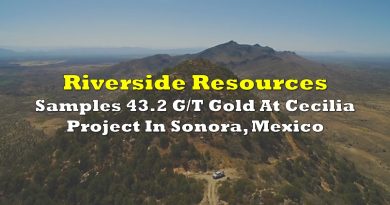