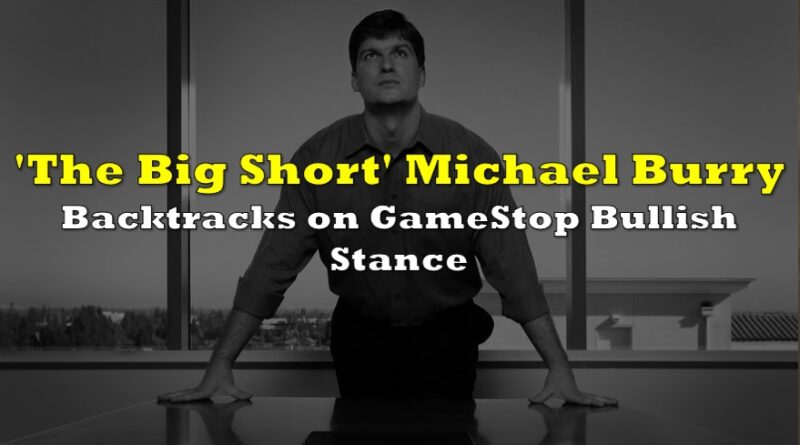 The recent uprising of retail investors has crushed short-sellers in the US stock market, as what were once nearly-defunct companies like GameStop, Nokia, and Blackberry, have seen their stock soar to new highs in 2021. In particular though, the historic rally of GameStop has been at the center of attention, after an army of Reddit users initiated revenge against institutional investors that shorted the video game retailer.

Although it was initially brushed off by Andrew Left, the short seller that held the strongest bearish conviction on GameStop, it now appears that he, along with many others, have been backed into a corner, scrambling to cover their extensive loses. In just the past week alone, the GameStop rally has escalated so high, that famed investor and proponent of the 2008 financial crisis, Michael Burry, has finally taken to Twitter to reveal his take on the entire fiasco.

In 2019, Burry revealed his bullish position on GameStop, which in part helped create the foundation from which the astronomical retail-investor frenzy took footing from. Now however, the fund manager has re-evaluated his initial stance, warning that the rally has gotten out of control. “If I put $GME on your radar, and you did well, I’m genuinely happy for you,” Burry tweeted on Tuesday. “However, what is going on now – there should be legal and regulatory repercussions. This is unnatural, insane, and dangerous.”

Despite Burry’s warning, the devotion among retail investors has yet to dampen, especially after Elon Musk rallied behind the GameStop surge. On Tuesday, the Tesla maker tweeted a link to the WallStreetBets reddit page that sparked the entire fiasco, causing GameStop’s stock to soar by another 60% in after-hours trading. 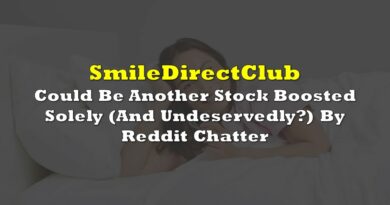 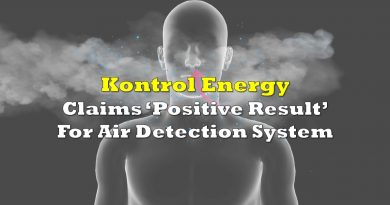 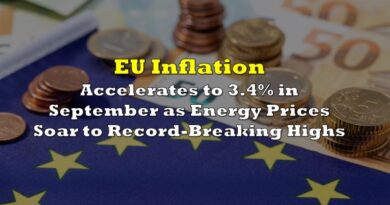 EU Inflation Accelerates to 3.4% in September as Energy Prices Soar to Record-Breaking Highs