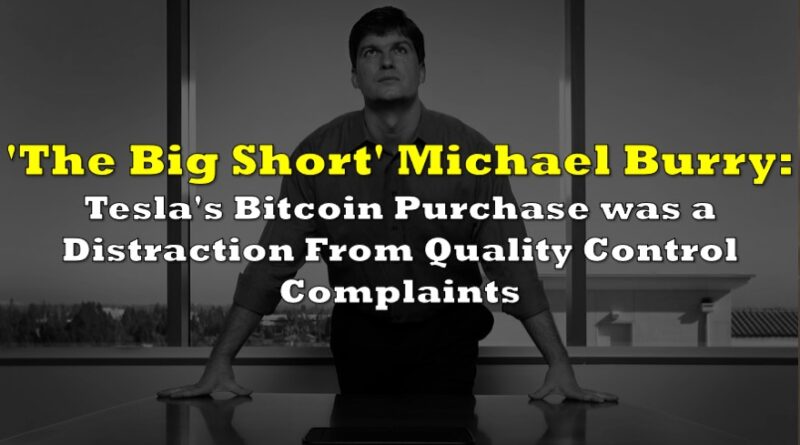 Michael Burry, the infamous hedge fund manager who successfully predicted the US housing market collapse and subsequently made millions for himself and his clients, has taken another stab at Tesla, as well as the meme cryptocurrency Dogecoin.

In a series of tweets that have since been deleted, Burry, who also served as the inspiration for the book and subsequent movie called ‘The Big Short,’ suggests that Tesla’s $1.5 billion Bitcoin purchase was conveniently timed to serve as a distraction from Chinese regulators summoning the EV maker over quality complaints. “Chinese regulators summon Tesla on quality issues as consumers complain about quality…but $TSLA bought $BTC,” Burry tweeted. “In my mind’s eye, so much #digitalconfetti,” he continued.

Burry, who has been bearish on Tesla after revealing his short position back in December, poked fun at Tesla’s CEO Elon Musk in another since-deleted Tweet, suggesting that the EV manufacturing company’s stock price was contingent on the movements of Bitcoin. “$TSLA and $BTC correlation coefficient is 0.951967 over the last six months,” Burry Tweeted. “@elonmusk going for perfect unity? Nah, Elon dreams the impossible. He is determined to break unity. Correlation > 1. And he has history on his side. $TSLA and $BTC investors can make anything happen.”

However, Burry didn’t stop there, and in a following tweet directed his aim at the meme cryptocurrency Dogecoin. The cryptocurrency, which was initially created as a joke to make fun of the cryptocurrency space, soared to new highs in the past week after Musk tweeted about it on several occasions. “A doge’s breakfast maybe,” Burry said, while linking a Wall Street Journal article in which the creator of Dogecoin revealed the cryptocurrency’s surging price of 8 cents is foolish and ridiculous. 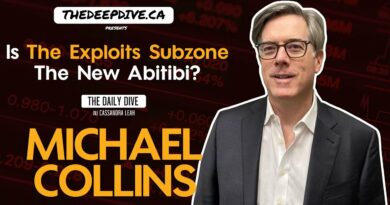 Is The Exploits Subzone The New Abitibi? – The Daily Dive feat Michael Collins 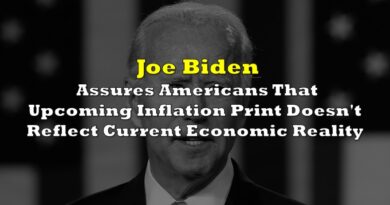 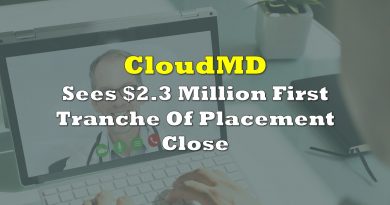