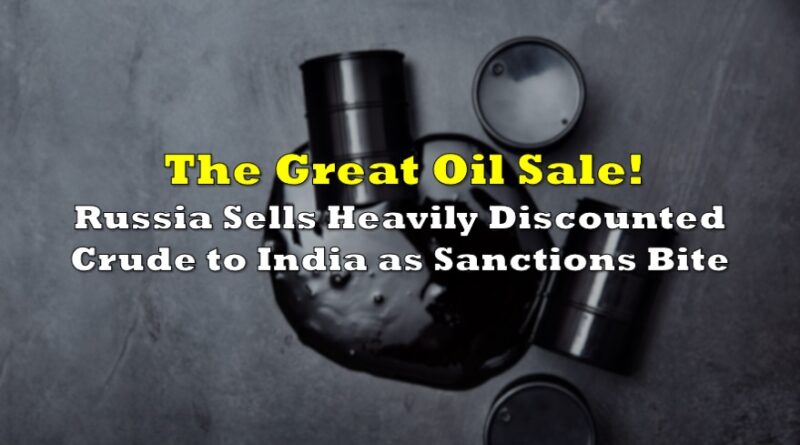 According to Bloomberg, which cited individuals familiar with the matter, Russia is knocking off as much as $35 per barrel of oil in an effort to entice India to import its once-popular Urals grade shipments. The Asian country is Russia’s second largest importer of crude, and remains one of the few nations still willing to conduct trade transactions with Moscow after much of Europe and the West shunned energy imports imports following the Russia-Ukraine conflict.

In an effort to make the bid even more enticing, Russia is offering rupee-ruble-denominated payments via its SPFS messaging system, with central bank officials from Moscow expected to hold further discussions on the deal in India come next week. If Putin’s offer materializes, the oil would be routed through Russia’s far east Vladivostok Port in an effort to avoid shipping disruptions in the Baltic Sea, arriving at Indian refineries in the east coast in less than 20 days.

Australia and the US have both criticized the move, raising concerns that New Delhi’s complicity in importing Russian crude would undermine western sanctions aimed at crippling the Kremlin’s military operation in Ukraine. “Now is the time to stand on the right side of history, and to stand with the United States and dozens of other countries, standing up for freedom, democracy and sovereignty with the Ukrainian people, and not funding and fueling and aiding President Putin’s war,” said US Commerce Secretary Gina Raimondo on Wednesday.

Although India has called for a ceasefire and diplomatic discussions between Russia and Ukraine, the Asian country still refrained from voting on UN draft resolutions condemning Moscow’s invasion. New Delhi has gone as far as to push back against Washington’s concerns, arguing that it needs Russian military equipment to combat rising threats from neighbouring China. 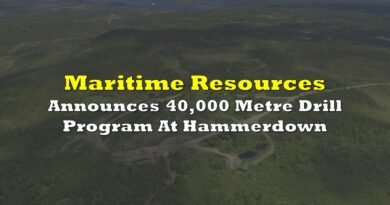 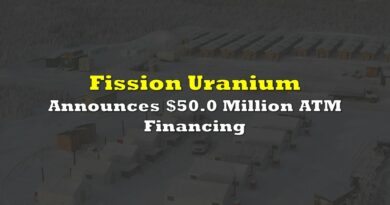 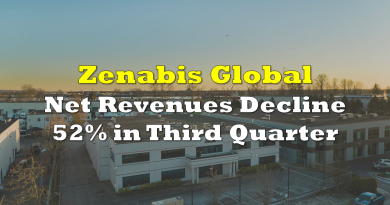