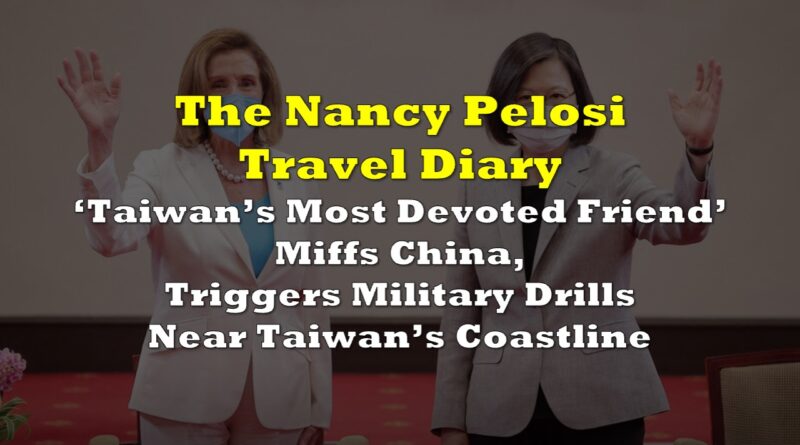 As House Speaker Nancy Pelosi departs from her controversial visit to Taiwan, China prepares to launch a fiery display of displeasure through a series of live-fire military drills scheduled to begin on Thursday.

The drills, as described on a post shared by Chinese state media, will be performed in five zones surrounding the self-ruled island, strategically positioned to block off the waterways of its main ports, with three of these zones well within what Taiwan claims to be part of its territorial waters.

The planned drills bring to memory the Third Taiwan Strait Crisis of 1995 and 1996, where China set off its first fiery display of displeasure over an overseas trip related to Taiwan. China shot live ammunition and missiles into the waters around the island because Taiwan’s then-president Li Teng-hui went on a trip to the United States.

During the Third Taiwan Strait Crisis, the US sent two aircraft carrier groups and sailed one through the Taiwan Strait. But these drills, if they are to proceed, will be closer to the island’s coastline than those in the standoff of 1995 and 1996.

If China does proceed, the US and Taiwan will need to decide if they will respond with a show of force much like they did 26 years ago. Except now they’re dealing with a stronger China, further emboldened by the support of Russia.

At her meeting with Taiwan president Tsai Ing-wen on Wednesday morning, Pelosi extended assurances of support from the United States.

“Today the world faces a choice between democracy and autocracy,” Pelosi said. “America’s determination to preserve democracy here in Taiwan and around the world remains ironclad.”

The house speaker, whom President Tsai called “Taiwan’s most devoted friend,” is the highest-ranking member of the US government to visit the island in a quarter of a century. 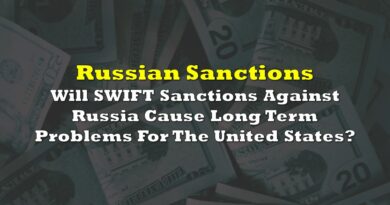 Will SWIFT Sanctions Against Russia Cause Long Term Problems For The United States? 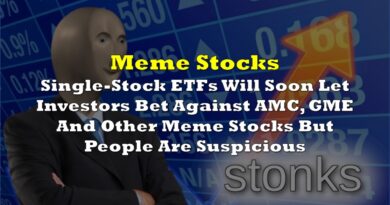 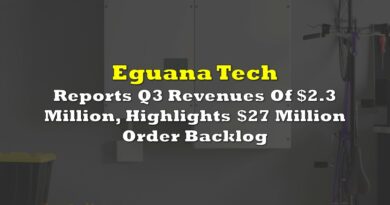