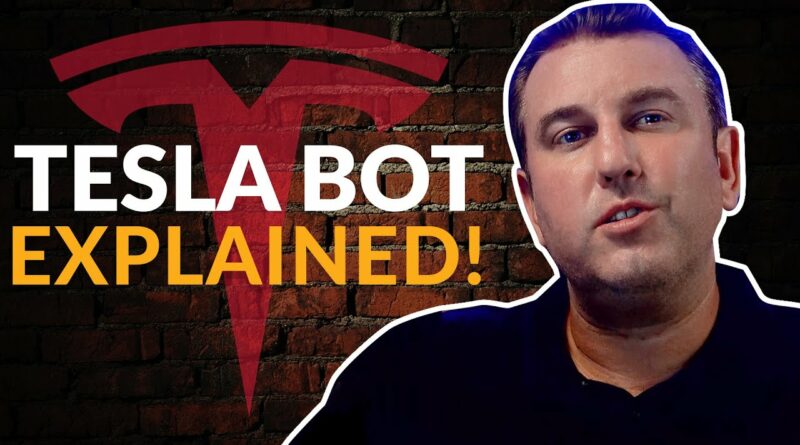 Last month, Elon Musk introduced a humanoid robot called the Tesla Bot on August 19 as part of AI Day. The project, code-named “Optimus,” is based on the same electronics and sensors used in Tesla’s (NASDAQ: TSLA) self-driving cars. The announcement involved a dancing human in a robot suit and Elon joking about how the robot will be designed so people can outrun it.

The question that many of us are asking: is this a joke?

The first thought, whenever Tesla announces anything should be, how does it impact the capital market strategy? I think that as much as the short seller frat boys sitting in their hedge fund offices want to laugh at Elon, and many times, deservedly so, they fail to recognize that Elon is arguably the greatest stock promoter of all time. Even legendary short seller Carson Block from Muddy Waters recently wrote:

“Tesla shorts have focused on Tesla’s lack of scale to compete in EVs with GM, Ford, VW, etc…. They are correct in that lack of scale would have been the death of Tesla. But they were looking at the wrong scale. Tesla is here not because it has scale in terms of manufacturing base or unit sales. It has scale because of its capital base.”

And building that capital base has everything to do with Elon’s ability to hype up and communicate to both a retail audience and institutional audience that buys into the Tesla narrative. A narrative that he brilliantly designs better than anyone. Perhaps I’m giving too much credit to the Elizabeth Holmes’ everyone is dishonest within venture capital argument, but Elon gets away with it.

Tesla announced this new human-like robot rather oddly – they brought a human out in a robot suit, who danced and acted like a fool at a medieval festival.

Why the human dancer? First, he’s setting the bar. By making it look like the company is so early in development they don’t even have a prototype, the company has nowhere to go but up. Second, he’s picking something that his investor base loves. Robots, the future, basically pick any item from an episode of Futurama.

And this really isn’t out of line with what is happening in the Auto sector, at least with the Japanese automakers. Honda has stories of working on Humanoid’s dating back to the 1980s, notably working on ASIMO, a humanoid robot from 2000 to 2008. And Toyota has been working on Humanoids since the early 2000s, announcing the T-HR3 platform which they tell us has, “capabilities that can safely assist humans in a variety of settings, such as the home, medical facilities, construction sites, disaster-stricken areas and even outer space.”

Most importantly the market leader in humanoid robots, Boston Dynamics, was acquired by Hyundai in 2020, which we’ll get into later.

So let’s talk about the Tesla Bot. It was stated that if a humanoid robot works and can execute repetitive jobs that only humans can currently perform, it has the potential to revolutionize the global economy by lowering labor costs.

Elon shared on a few powerpoint slides that the Tesla Bot will be five feet eight inches tall and weigh 125 pounds. The robot will have a screen where the head is for useful information, will boast eight cameras to make use of Tesla’s autopilot system in the bot’s head, and the robot will be able to carry 45 pounds with an ability to lift 150 pounds and run 5 miles per hour.

However, if you weren’t aware from the prototype being a human in a robot suit, there was a disclaimer that the bot would most likely not work at first.

This of course, isn’t the first time Elon has promised something that critics have scoffed at.

A History of Overpromising

Musk staged an event in October 2016 on the backlot of Universal Studios in Los Angeles to show off a product he termed the Solar Roof. At the time, the solar roof tiles on show were just intended to be a demonstration. Nearly 5 years later, the Solar Roof does not exist and Bloomberg recently called it a bust.

On Autonomy Day in April 2019, Musk stated Tesla would have 1 million autonomous “robotaxis” on the road by 2020. And of course, today there are no robotaxis to be found.

Electrek.co, who is totally not a PR arm of Tesla, tells us that Elon is serious because they have opened 8 job postings for the role of creating a humanoid with human-like intelligence.

So let’s talk about the global robotics technology market. Allied Research valued the overall market at $62.75 billion in 2019 and is predicted to reach $189 billion in 2027, rising at a CAGR of 13.5 percent between 2020 and 2027. Of course, these values are largely single purpose robots, not sophisticated AI Robots like seen in the classic movie Short Circuit.

Despite hopeful projections, robot companies do not appear to be thriving as they had hoped when they first started out. Rodney Brooks’ much-lauded robotics business, Rethink Robotics, went bankrupt in 2018 due to a lack of money. Anki, a San Francisco based robotics company, closed shop after 9 years after raising around $182.5M in funding. MIT-based Jibo, which raised around $70M, and made the cover of TIMES magazine, decided to close its doors in 2018.

Not all private robotic companies have been failures.

Boston Dynamics, the most well-known player on the block, was sold by Softbank to Hyundai for $1.1 billion, with the latter gaining an 80 percent ownership in the company. While Boston Dynamics’ agile commercial robot SPOT made waves in the business and wowed audiences, its high selling price ($74,500) prevented its mass market adoption.

The company mostly makes robots that mimic 4 legged animals, but has a humanoid called Atlas, which was in part designed by the United States Department of Defense.

If history is any guide, growing a robotics company is more difficult than establishing one. This is primarily due to the challenges of getting a metal humanoid to execute the same jobs as a human. Robots are primarily used to do immobile and repetitive jobs for the same reason. And right now, the idea of humanoids, although fun, appears to make little sense, when most tasks require a single purpose robot, like a roomba which has the ability to vacuum and charge itself.

It’s noteworthy that as I wrote this piece, previously mentioned Electrek.co wrote published parts of an email exclusively obtained, by this totally, not a PR arm of Tesla, showing that Elon told employees ARK’s price target of $3,000 is totally achievable if Tesla “executes really well.”

Information for this briefing was found the links referenced in the piece. The author has no securities or affiliations related to this organization. Not a recommendation to buy or sell. Always do additional research and consult a professional before purchasing a security. The author holds no licenses. 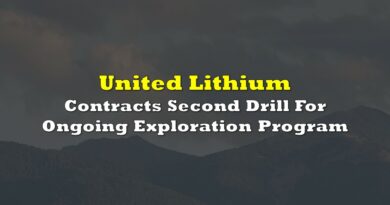 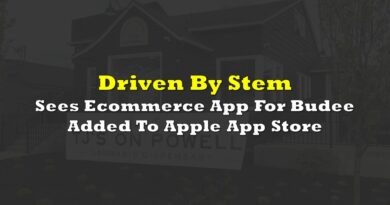 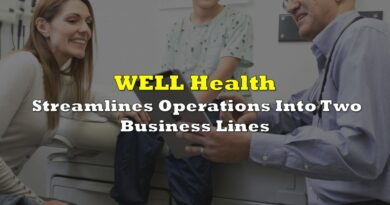