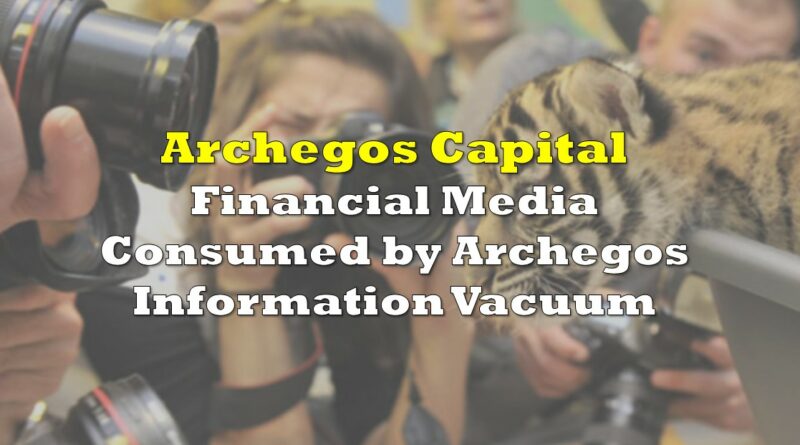 The buzz started in earnest on Saturday, and was really humming by Sunday, but the story started last week with a sharp draw down in media giant VIACOMCBS INC. (NYSE:VIAC), that just wouldn’t quit.

By Friday, the price had taken a 32% hit, and any “smart” money looking to buy the legacy business at a discount found out the hard way that it was early. The 216 million shares that rained from the sky included sizable block trades orchestrated by Goldman Sachs on behalf of a hedge fund client who didn’t have much say in the matter.

By Sunday, the tubes were white hot with innuendo about “Tiger Cub” Bill Hwang and his Archegos Capital management winding up on the wrong end of a margin call, and Goldman liquidating its assets. The opaque nature of Hwang’s offshore hedge fund and the sensational event of a forced liquidation has created a perfect storm in the chaotic information economy of financial media, to the point where it’s practically the only thing on Bloomberg. Early stories all cited “people familiar with the [trades] [situation] [matter] [etc.],” as sources, and explicitly spelled out that any named institutions, including Goldman, Deutsche Bank, Credit Suisse, Goldman Sachs or Archegos itself were either unavailable for comment, or declined. The early break from the Wall Street Journal, syndicated via Market Watch, included an especially suspicious anonymous assertion that, “the bulk of the selling is over.”

Monday’s trading brought another 168 million shares raining down on Viacom, and diminished volume across all major indexes. This is a nervous market. Warning notices from Credit Suisse and Nomura alerted investors to potentially material and significant impacts, but didn’t put a number on their total exposure. They didn’t need to: a bank doesn’t warn unless it’s looking at trouble and, in all fairness, even the bank doesn’t know how much trouble we’re looking at. It’s something of a fluid situation.

The Cloak and Dagger Swap Meet

If mysterious, opaque offshore operators filed Form 13-F, then they wouldn’t be very mysterious or opaque. Archegos, despite managing more than the requisite $100 million that triggers the SEC requirement to disclose its positions quarterly in 13-F filings, has never filed the form and, presumably, never been asked to. By most accounts, Archegos got around the requirement by holding its positions via “swaps;” arrangements with investment banks that offer the fund synthetic exposure to securities without it having to take actual custody of securities that trigger the requirement to file 13-F. Swaps aren’t available to the general public, because they’re usually custom arrangements between investment banks and their clients. Goldman Sachs (for example) could “swap” Archegos the profit or loss from $20 billion worth of Viacom stock for a $5 billion cash deposit, and 8% interest for as long as the position is open. This notional swap would best suit Goldman if it had another client that wanted to pay 8% for a swap that was short Viacom for the same amount, but it’s more likely that Goldman would buy the Viacom stock that it owed Archegos exposure to, and collect 8% interest on the full value of the exposure as it goes.

A synthetic margin portfolio is no different than a regular margin portfolio: when the value of the securities falls below the value of the loan, the banker sells the stock. And that process appears to have been in full swing Friday before the press even knew who to lean on. The gossip started on trader twitter, and by Monday morning, this practically un-reportable story about a non-reporting fund, who had lost an un-quantifiable amount of money, had both Credit Suisse and Nomura publicly acting like bags of nerves, had Goldman Sachs selling anything that wasn’t nailed down, and the SEC “monitoring the situation.” Bloomberg has an un-named Wall Street bank spending Monday “briefing regulators,” after having been called into the proverbial principle’s office, as if the SEC could or would do anything about any of this.

The first and only statement from Archegos itself was emailed around Monday by a crisis communications PR firm. It provided no numbers and no real information, stating only that it’s a “challenging time for the family office of Archegos Capital management, our partners and employees,” making it sound like the firm had been the victim of a some kind of highly localized natural disaster.

The numbers being flung around the information vacuum are a $20 billion liquidation from a $80 billion to $60 billion portfolio. People who don’t want to give reporters their names are putting the firm’s total leverage at 5x to 10x. The only thing anyone seems to know, is that nobody knows anything. Universally, Hwang is being treated with respect and even reverence. A Greek chorus of anonymous sources, who may or may not have a vested interest in Hwang’s holdings looking like great investments that just happen to be available right now for CHEAP, because of… circumstances, have talked up Hwang’s talent as a manager, and framed the firm’s apparent collapse as a bad bounce.

But the traders who have no problem going on record with what they think about Hwang and his collapse are making no attempt to paint him a halo.

Australians have never been known for subtlety, and Hempton is assuredly speaking for the righteous conviction brigade of short sellers, who were recently taken to the woodshed on a GSX short, by an operator who may have understood the market’s plumbing a lot better than they did. Stay tuned. 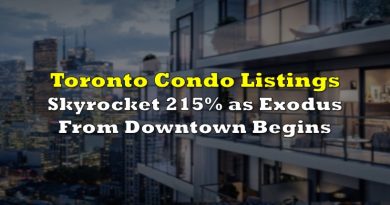 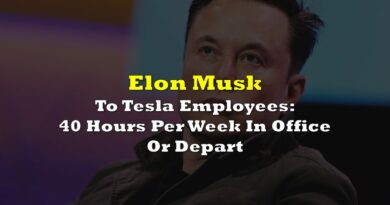 Elon Musk To Tesla Employees: 40 Hours Per Week In Office Or Depart 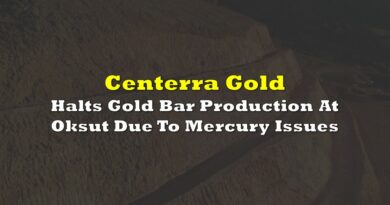