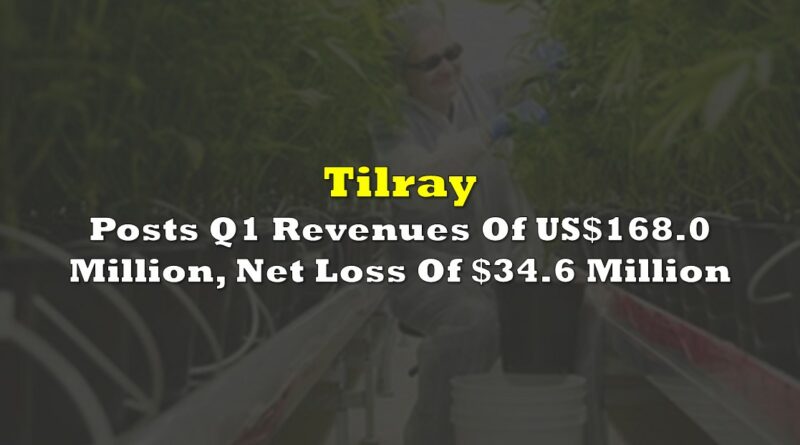 Tilray Inc (TSX: TLRY) this morning reported its first quarter financial results for the period ended August 31, 2021. The firm reported US$168.0 million in net revenue for the period, along with a net loss of $34.6 million.

Cost of goods sold meanwhile declined, coming in at $117.1 million, compared to $119.7 million in the prior period, resulting in gross profit growing substantially to $51.0 million, up from $22.5 million.

Despite the 126% increase in gross profit, the company however still came nowhere close to achieving positive gains from operations. Operating expenses for the period amounted to $119.5 million, a substantial increase from the $96.2 million figure reported in the prior period.

Chief among expenses were $49.5 million in G&A, as well as amortization of $30.7 million, transaction costs of $25.6 million, and selling costs of $7.4 million. Overall, the company posted an operating loss of $68.5 million, which was further impacted by financing expenses of $10.2 million. However, Tilray did see a boost from non-operating income of $48.9 million, resulting in a net loss of $34.6 million after taxes, while reporting an adjusted EBITDA figure of $12.7 million.

Looking to the balance sheet, the company saw its cash position decline rather significantly during the period, falling from $488.5 million to $376.3 million, a result of the previously announced transactions surrounding Medmen Enterprises (CSE: MMEN). Inventory meanwhile was rather flat at $251.5 million, while prepaids jumped from $48.9 million to $117.3 million. Overall, the company reported current assets of $844.6 million.

On the other side of things, bank indebtedness was nearly flat at $9.2 million, while accounts payable declined to $190.2 million from $212.8 million. Escrow payable meanwhile jumped from nil to $170.8 million, with total current liabilities overall climbing to $526.8 million.

Guidance was not provided by the company for oncoming quarters. 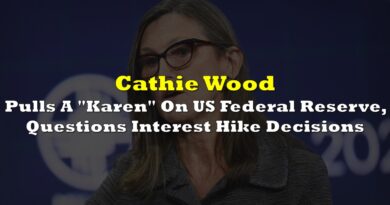 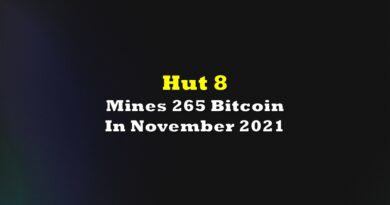 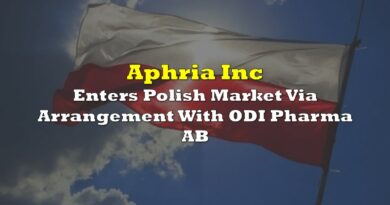