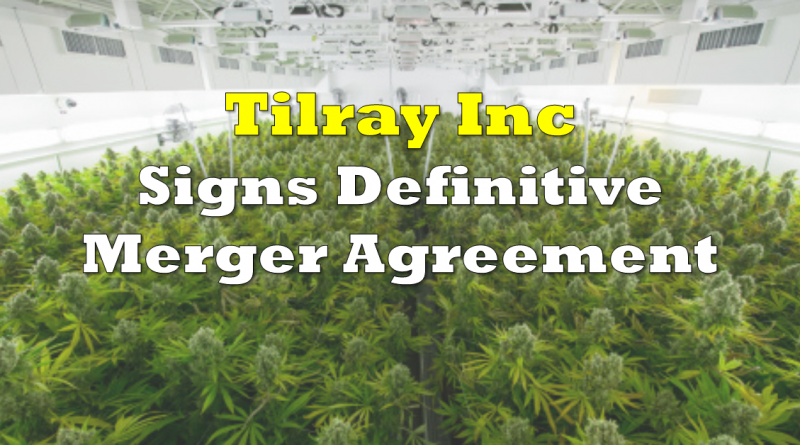 Tilray Inc (NASDAQ: TLRY) announced this morning that it had signed a definitive agreement with that of Privateer Holdings which effectively extends the lock up period of 75 million shares. Originally announced on June 10 as a letter of intent, the agreement will allow for the shares to extend to a two year lock up period. Privateer originally incubated Tilray Inc, before taking it public via an IPO transaction.

Under the terms of the agreement, Privateer Holdings, a firm helmed by Tilray CEO Brendan Kennedy, will effectively merge with a wholly owned subsidiary of Tilray. The result, is that the 75 million shares held by Privateer will effectively be cancelled and reissued, with new lock up terms being committed to. The new shares will release in tranches over a two year period, thus reducing the short term float expansion for Tilray’s share structure. Under the terms of the agreement, shares may only be released in the first year under certain conditions, including “certain offerings or sales arranged by and at the discretion of Tilray.”

Of the 75 million shares to be reissued to Privateer Holdings investors, 16.7 million consist of multiple voting shares, known as Class 1 common shares, each containing ten votes per share. The remaining shares are classified as being Class 2, which each carry a single vote. As part of the transaction, $125 million worth of Tilray shares will be subject to a mandatory 18 month lock up.

A final date for the merger was not provided, aside from Tilray noting that they plan to complete it “as expeditiously as possible.” 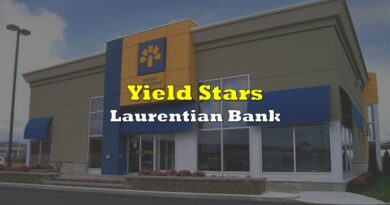 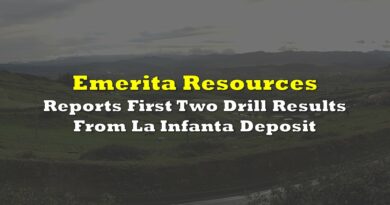 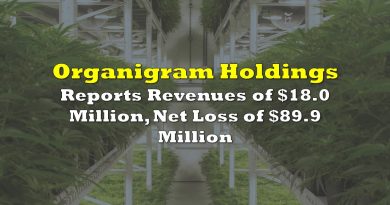