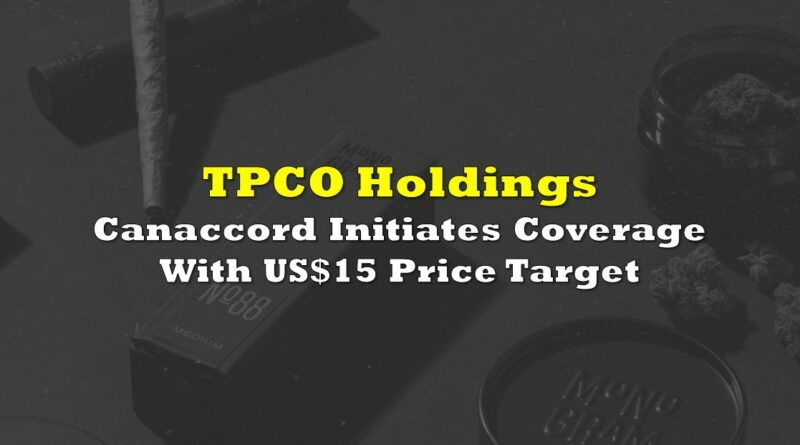 Bobby Burleson, Canaccord’s analyst, starts the note off by writing, “GRAMF has emerged as the dominant vertically integrated operator in the state of California. Impressive cash reserves (~$300M and no debt) and an extensive infrastructure reaching over half of the state’s population position GRAMF to deliver strong organic growth and consolidate the world’s largest cannabis market.”

Burleson’s revenue/EBITDA forecasts are slightly below management’s guidance of U$334M and $$593M in revenue for 2021 and 2022. He comments that they are “taking a modestly tempered approach to revenue and EBITDA due to a later-than-expected closing and the near-term impact this is likely to have on certain growth and integration initiatives.”

He adds that they expect the revenue growth/positive EBITDA to be driven mainly by expanding their retail and delivery networks as the company expects to go from three operational stores to 15, while delivery depots go from six to 20. Burleson says that with this jump in point-of-sales, the revenue mix should also shift so that revenue from retail and delivery grows to >50% of total revenue, while it is currently only 20% of the revenue.

Burleson doesn’t count out growth being driven by M&A as he writes, “We see looming M&A announcements and execution of organic growth initiatives driving multiple expansion and stock appreciation.” He specifically believes that they will use their US$300 million in cash to grow their market share in California as he believes that the California market is poised for consolidation. He says this is the case because even though there are over 6,000 cultivators and over 1,000 distribution licenses, many of them are starved of capital.

Additionally, Burleson believes that Jay-Z and Roc Nation could transform the brand. He says that Jay-Z brings an amplified awareness and credibility, and expects that Monogram is only the first of many brands launched in partnership with Jay-Z.

The last note Burleson brings up is that The Parent Company trades at a substantial discount to its U.S peers. The company currently trades at 6x 2022 EV/EBITDA while the average is 15.1x. He writes, “We expect this gap to narrow in GRAMF’s favor in coming quarters as investor interest in California and cannabis brands grows and the company commences its acquisition campaign.”

The initiation by Canaccord follows the issuance of a special situations report by Haywood Securities last week, in which the company was referred to as “a formidable California cannabis company with unparalleled consumer reach.“ 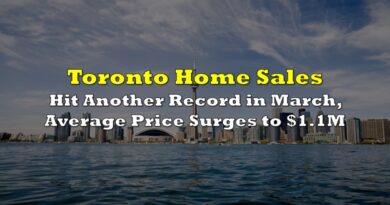 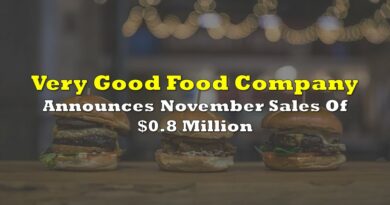 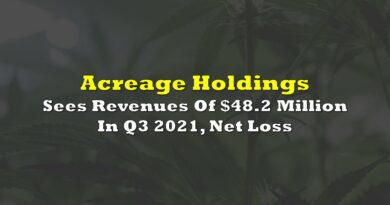