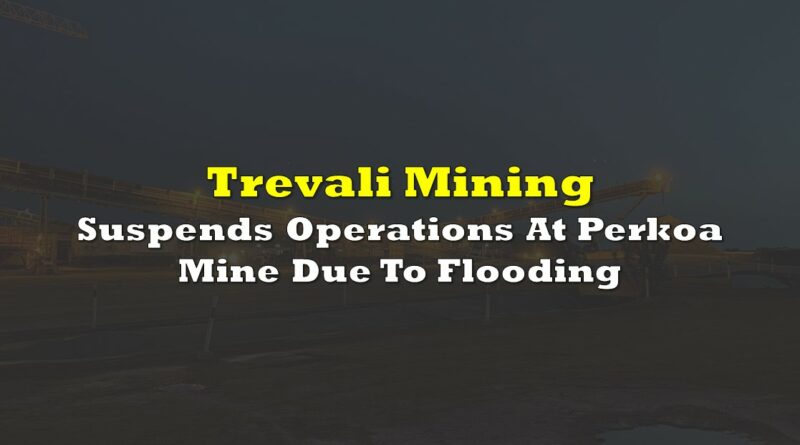 Trevali Mining Corp (TSX: TV) has halted production at its flagship Perkoa mine. The mine, located in Burkina Faso, has been subjected to flooding following heavy rains in the region.

There is reportedly eight workers from the mine presently missing as of the time of announcement yesterday evening, with rescue efforts said to be ongoing. Both mining as well as milling operations at the mine have been suspended as a result, with no timeline for restart currently provided.

Despite being its largest revenue generator, the mine has become a bit of a headache for the company as of late. Late in 2021, the company was forced to revise the mining plan for the asset due to escalating operating costs, though no impairment has yet been taken. All in sustaining costs at the mine reached $1.36 per pound of zinc in the fourth quarter, while averaging out to $1.03 per pound for the year. The company meanwhile is forecasting 2022 zinc prices to be $1.60 per pound, while 2023 forecasts sit at $1.30 per pound – indicating that the mine may be headed towards negative cash flow territory.

On top of that, fourth quarter production was down 24% versus the third quarter, at 31.2 million pounds. A negative reconciliation adjustment of 6.2 million pounds from preliminary results also occurred, leading to questions related to how well of a handle the company has on the operation. Production failed to hit annual guidance, coming 8.0 million pounds short of the revised guidance, a result of declining head grades and lower recoveries than planned.

And as icing on the cake, Burkina Faso has been the subject of civil unrest as of late, which the company has indicated “may have a material affect on the Perkoa mine’s future performance.” To date, unrest has not impacted the operation.

Further updates on the flooding event are to be provided “as information becomes available.”

Trevali Mining last traded at $1.89 on the TSX. 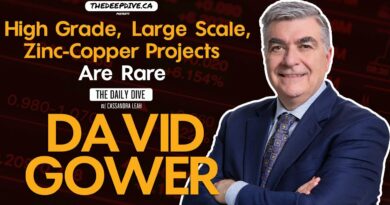 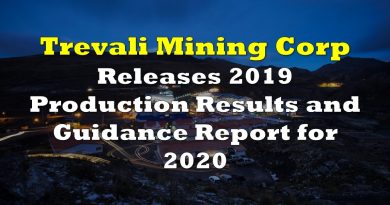 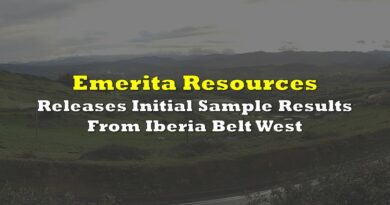