The company reported a total of US$395 million worth of company shares will be proffered in both the public offering and the private placement. The share price and count are expected to be determined at the time of entering into an underwriting agreement.

In connection with its US IPO, the rental company has filed to list its shares on the New York Stock Exchange under the symbol “TCN”. Trading on the American big board is expected to start after the pricing of the offering.

Morgan Stanley, RBC Capital Markets, Citigroup, and Goldman Sachs & Co. are acting as joint book-running managers in the offering. The underwriters will be granted an over-allotment option to purchase up to US$52.5 million of common shares.

The company expects to use the proceeds of both the offering and the private placement on repaying a portion of its single-family rental securitization debt maturing in 2022, funding future property acquisitions, and for general corporate purposes.

Tricon Residential last traded at $16.74 on the TSX. 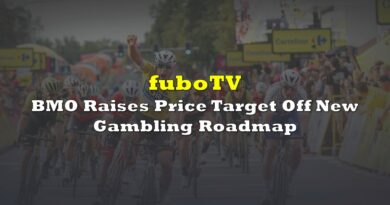 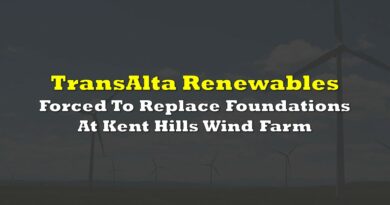 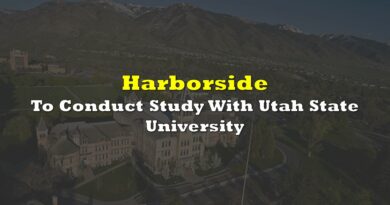