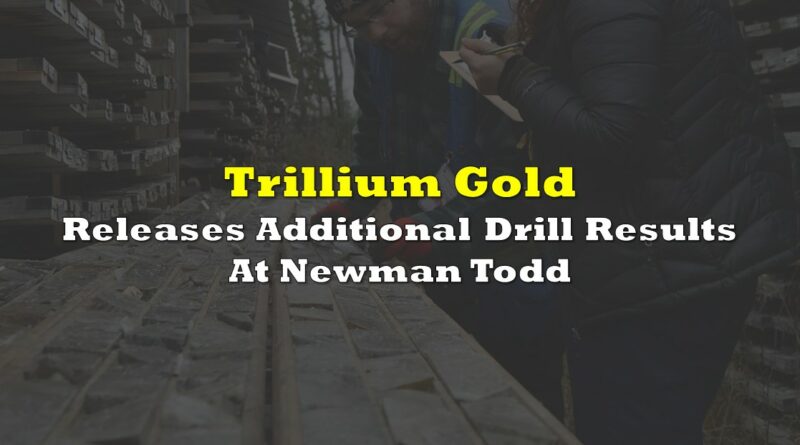 Trillium Gold Mines (TSXV: TGM) this morning reported further results from its 2021 exploration program at its flagship Newman Todd property in the Red Lake region of Ontario. A total of six drill hole assays were released by the company this morning.

Results released this morning come from six holes that were drilled on the southern portion of the property, and consist of a total of 3,436 metres of drilling. Highlight results include the following.

Drilling for these six holes were focused on the previously undrilled Abate Lake, as well as along the footwall contact extending to the southwest. A portion of the drilling was also focused on the southwest region, where the a structural corridor has been found that contains the potential for infill drilling and expanding mineralization along strike.

“We have now received the bulk of the assays that were back-logged at the lab since early January and are on the way to delivering a much more robust exploration model that will positively impact the importance of the NT Zone as the next open-pittable deposit in Red Lake with potential for more high grade mineralization at depth. We are consistently encountering significant high grade gold results, often accompanied by visible gold at surface.”

Further data from the drill program can be found here.

Trillium Gold last traded at $1.00 on the TSX Venture. 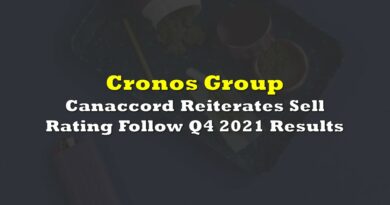 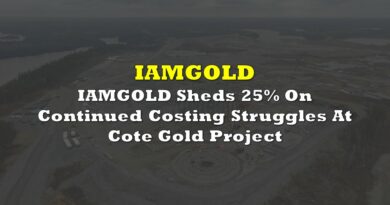 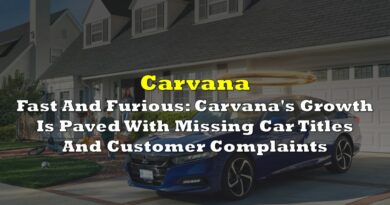