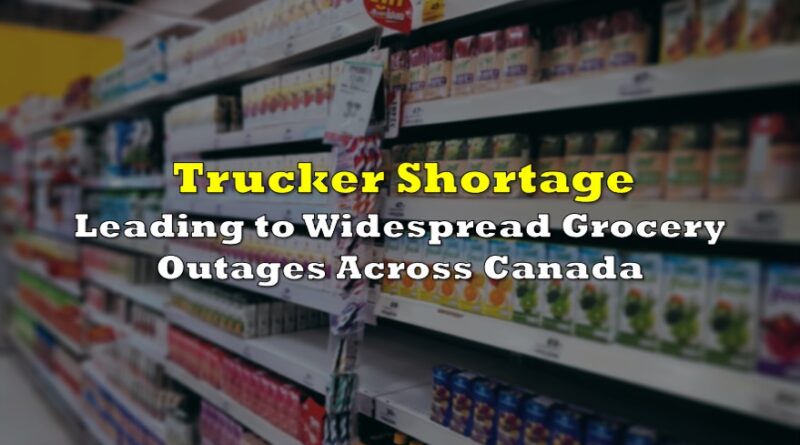 Grocery stores across Canada are beginning to showcase bare shelves, after a recently imposed vaccine mandate further exasperated what has been a growing trucker shortage.

Since January 15, unvaccinated truck drivers from the US have been refused entry into Canada, and grocery stores across the country are beginning to feel the pressure of fruit and vegetable shortages. Given that approximately 90% of Canada’s entire supply of fresh produce comes from its southern neighbour, the fact that only about half of American truck drivers are inoculated against the vaccine has already caused substantial problems for grocery stores attempting to secure shipments.

“We’re hearing from members they’re going into some stores where there’s no oranges or bananas,” Canadian Federation of Independent Grocers senior vice president Gary Sands told Bloomberg. The stringent mandate is further exasperating Canada’s supply chain woes, which have only worsened due to adverse weather as well as the Covid-19 pandemic.

According to North American Produce Buyers, freight costs of one truck hauling fresh produce from either California or Arizona to Canada has risen from an average of US$7,000 to US$9,500— an increase that will only help accelerate already surging food inflation across the country. To make matters worse, the logistics industry has already been suffering from a growing shortage of eligible truckers, leaving hundreds of shipments bound from Canada to the US sitting in warehouses.

The situation will likely become worse, as the US is set to impose its own vaccine mandate on foreign travellers come January 22, which is expected to eliminate up to 16,000 truckers off the road. 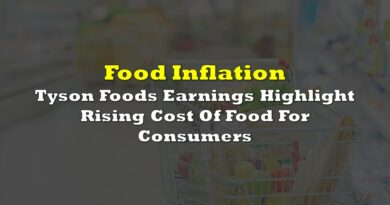 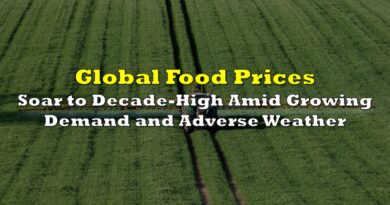 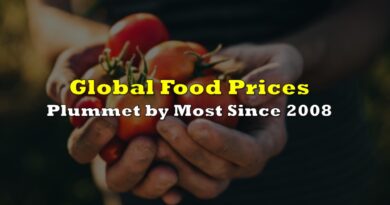