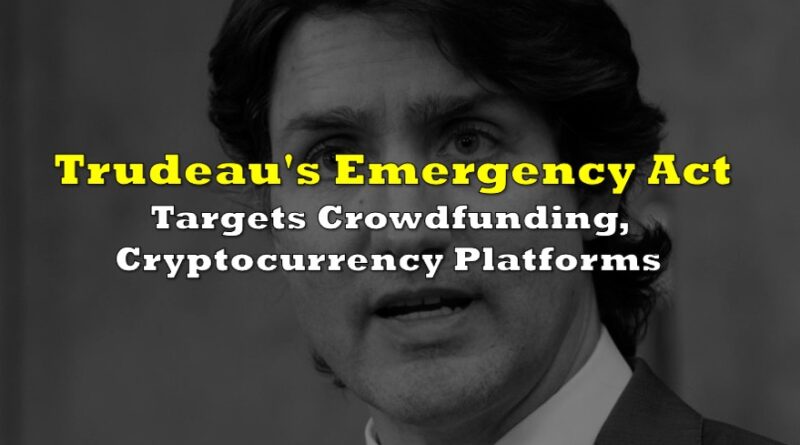 The Trudeau government has invoked the Emergencies Act for the first time in Canada’s history, in an unprecedented move to crack down on the Freedom Convoy trucker protests currently enveloping Ottawa and major border crossings across the country.

First created in 1988, the Emergencies Act gives the federal government unparalleled powers during a situation that “seriously endangers the lives, health or safety of Canadians and is of such proportions or nature as to exceed the capacity or authority of a province to deal with it.” Previously known as the War Measures Act of 1914, it was only enacted three times— during the First and Second World Wars, and in response to the October Crisis of 1970, when Quebec separatists kidnapped a government official. Ironically, the prime minister to enact the measure at the time was Pierre Elliot Trudeau, Prime Minister Justin Trudeau’s father.

Although Trudeau has reassured the public that the Emergencies Act is not technically martial law since the military will not be deployed, it does grant the RCMP additional emergency powers to deal with the “illegal” trucker blockades that are currently occupying border crossings and parliament in Ottawa. The government will also have the power to instruct towing companies to clear the semi trucks used by the protestors, since border crossings and airports are designated as “critical areas” and must be cleared of demonstrations.

However, the most shocking of the emergency measures has been the federal government’s expanded financial controls targeting crowdfunding platforms and cryptocurrencies. Under the Emergencies Act, all crowdfunding and crypto platforms must register their activities with FinTrac, the country’s financial intelligence agency, and report any “large or suspicious” transactions.

“We know that these platforms are being used to support illegal blockades and illegal activity which is damaging the Canadian economy,” said Deputy Prime Minister and Minister of Finance Chrystia Freeland during a press conference on Monday. The move is an expansion of the existing Terrorist Financing Act, and the Liberal government is proposing a new law that would make the additional powers permanent, she continued.

The Emergencies Act also grants the federal government powers to instruct Canadian banks to freeze the bank accounts or “review their relationship” with any individual suspected of being linked to the protests, even in the absence of a court order. Companies that have their trucks involved in the demonstrations will also have their corporate assets frozen and their insurance revoked, added Freeland.

The emergency decree officially went into effect on Monday, and is expected to remain in effect for 30 days, with the potential of an extension. As per Canadian law, parliament must authorize the emergency measures within seven days, otherwise the declaration becomes revoked if either party opposes it. Even though Trudeau only holds a minority government, NDP leader Jagmeet Singh is expected to vote in favour of the emergency, and that he only casts blame on the prime minister for not taking earlier action against the protests. 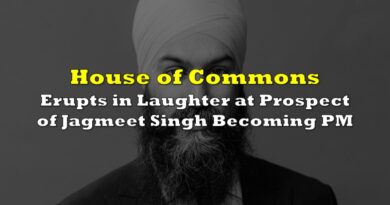 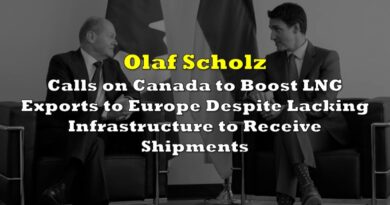 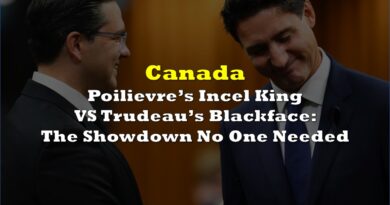 Poilievre’s Incel King Vs. Trudeau’s Blackface: The Showdown No One Needed