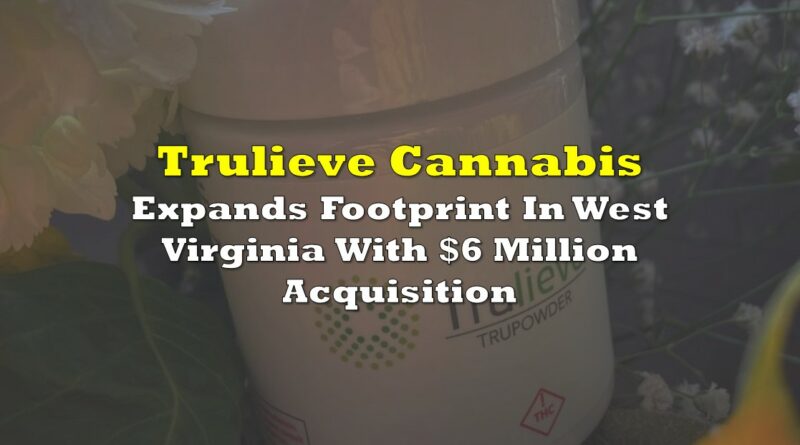 Trulieve Cannabis (CSE: TRUL) is expanding its presence in West Virginia. The company this morning announced that it has entered into a definitive agreement to acquire Mountaineer Holdings, a small operator within the state.

The transaction will see Trulieve expand its footprint in the state by a cultivation permit and two additional dispensary permits. Following the close of the transaction the firm will have a total of six dispensaries in the state, while being positioned for vertical operations.

Under the terms of the agreement, Mountaineer Holdings will be acquired for a total of US$6.0 million, split equally between cash and equity consideration. Shares issued in connection with the transaction are to be based on a 10-day volume weighted average price, with the transaction expected to close during Q2 2021.

The company also announced this morning that it has received the necessary approvals to begin cultivation operations in Massachusetts. The first harvest within the state is expected to occur in the second half of the year at the firms 60,000 square foot facility in Holyoke, MA.

Trulieve Cannabis last traded at $62.90 on the CSE. 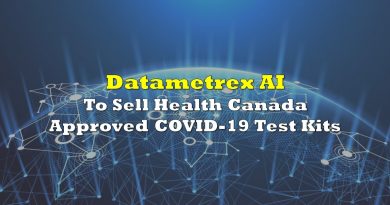 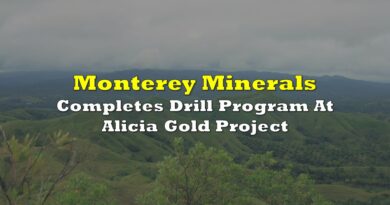 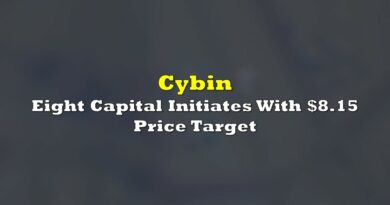