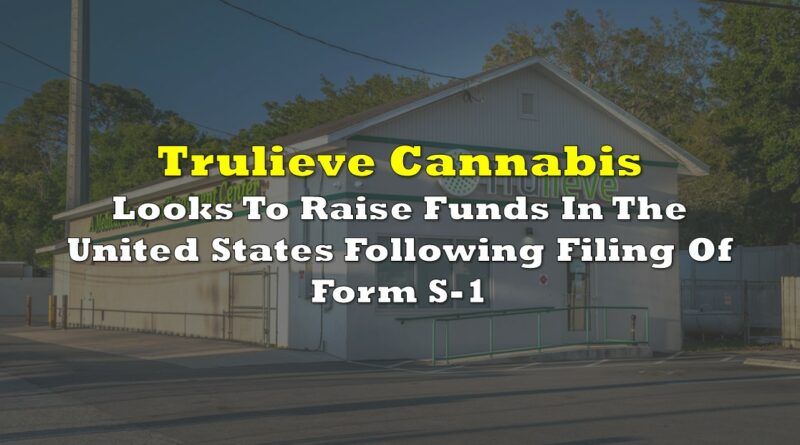 Trulieve Cannabis (CSE: TRUL) last night announced that it is conducting a marketed public offering of subordinate voting shares in both Canada and the United States. While a price tag was not placed on the financing, what is known is that the firm is looking to sell 4.4 million shares of its equity.

The offering, despite having few details, is significant for the company in that it marks the first such offering being conducted within the United States. The firm is able to do so following the filing of a Form S-1 with the SEC, also known as a registration statement, which follows the footsteps of industry peer Green Thumb Industries, whom took similar steps earlier this year.

The financing, while not yet priced, is to be lead by Canaccord Genuity, with a total of 4.4 million subordinate voting shares to be sold with no warrant attached. An over-allotment option has also been granted for a further 660,066 shares as well, to bring the total financing to roughly 5.1 million shares. No timeline has been provided for the closing of the offering.

Proceeds from the offering are to be used to fund business development and for general working capital.

Trulieve Cannabis last traded at $56.35 on the CSE. 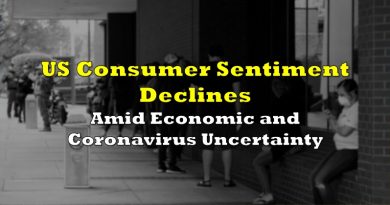 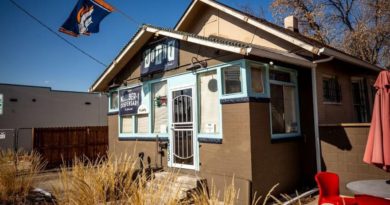 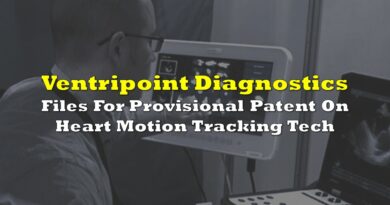