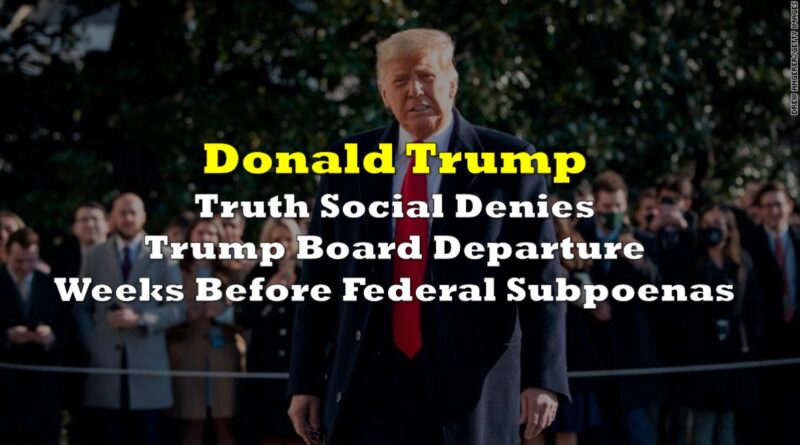 Records show that Former US President Donald Trump left the board of his newly formed company, Trump Media and Technology Group (TMTG), just weeks before the company was issued subpoenas by the Securities and Exchange Commission and a federal grand jury in Manhattan.

A June 8 filing with Florida’s Division of Corporations show that Trump, along with his son Donald Trump Jr., Wes Moss, Kashyap Patel, Andrew Northwall and Scott Glabe were all removed from TMTG’s board of directors.

Truth Social, the social media platform under TMTG, has denied the report and dismissed it as fake news, saying that the former president remains on the board and as the company’s chairman. The board of directors page on TMTG’s website is blank as of Friday evening.

The SEC subpoena was served to TMTG on June 27, while the subpoena from from a grand jury in Manhattan was issued three days later. The grand jury subpoena may suggest that a criminal investion is ongoing.

The subpoenas are apparently related to a proposed merger between TMTG and Digital World Acquisition Corp (NASDAQ: DWAC), a SPAC or special purpose acquisition company. SPACs are created specifically to raise money to go public for the reason of finding a company to merge with, but they are prohibited from finding a partner before going public.

In November 2021, Senator Elizabeth Warren wrote a letter to SEC Chair Gary Gensler where she described that DWAC “may have committed securities violations by holding private and undisclosed discussions about the merger as early as May 2021, while omitting this information in [SEC] filing and other public statements.”

DWAC earlier disclosed the criminal probe, and said that some of TMTG’s current and former employees were also recently issued subpoenas, but clarified that none of the subpoenas were directed at Trump.

DWAC shares did not seem to be heavily affected by the new reports but it has to date sunk by close to 53% this year. It last traded at US$24.52 on the Nasdaq.

Information for this briefing was found via the SEC, Sarasota Herald-Tribune, CNBC, and the sources mentioned. The author has no securities or affiliations related to this organization. Not a recommendation to buy or sell. Always do additional research and consult a professional before purchasing a security. The author holds no licenses. 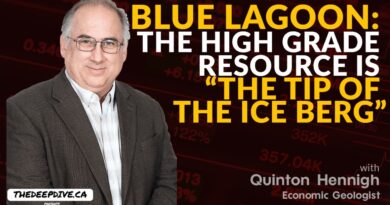 Blue Lagoon: The High Grade Resource Is “The Tip Of The Iceberg” – The Daily Dive 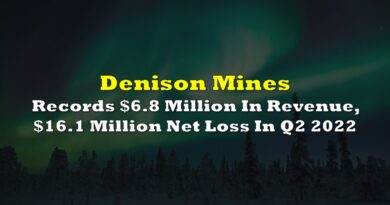 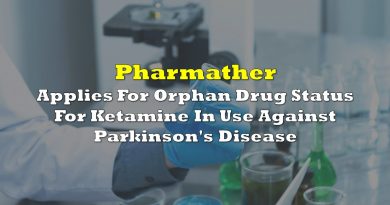