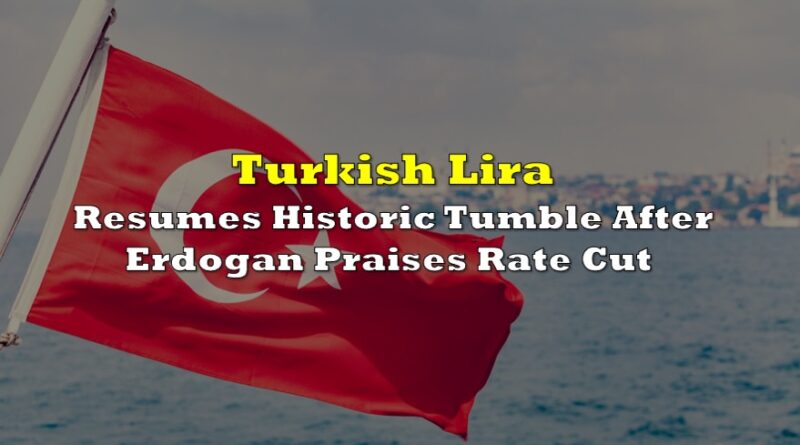 The Turkish lira was sent into a further free-fall on Tuesday, after President Recep Tayyip Erdogan praised the central bank’s commitment to slashing interest rates in an effort to spur economic growth.

The lira fell to a record-low of 12.80 against the US dollar on Tuesday, significantly lower than last week’s barrier of 11 against the greenback. The latest sell-off comes after Erdogan glorified the central bank’s latest cut on borrowing costs, despite the country’s inflation rate nearly hitting 20% last month. Turkey’s currency has been in a downward spiral since the beginning of 2019, when the country’s policy makers embarked on an unorthodox move to make interest rates the enemy.

Erdogan has long been a proponent of zero interest rates, as he believes borrowing costs actually raise inflation rather than lower it. However, with price pressures well in the double-digits, the country’s citizens have faced soaring household costs and devalued salaries as a result. 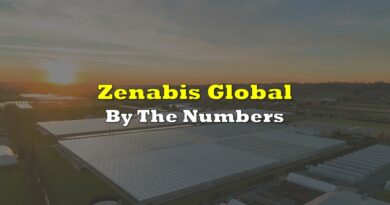 Zenabis Global: By The Numbers 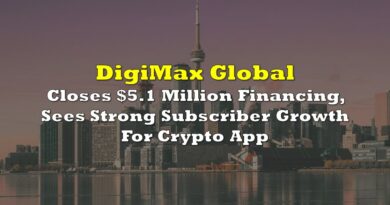 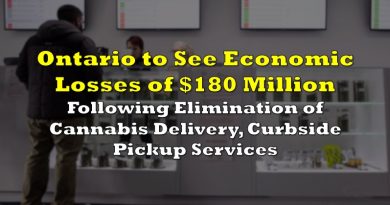