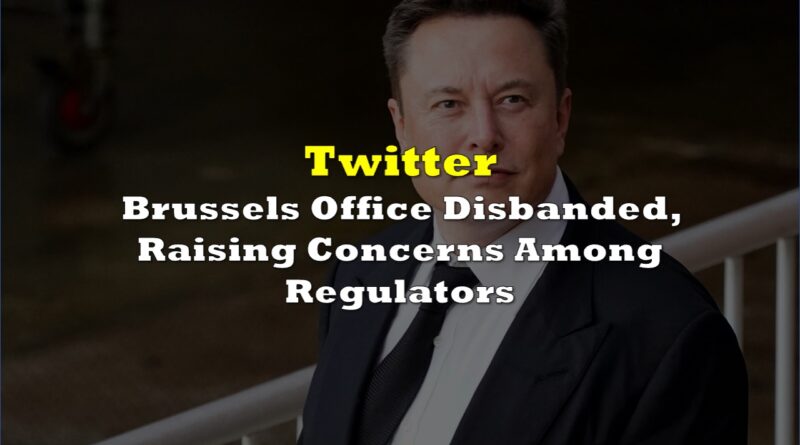 The company also no longer has a communications team, and it has yet to clarify whether the Brussels exits mean that it is closing its office in the European capital. The Brussels office had a small but vital headcount, as they were tasked to coordinate with European policymakers for regulation.

Two executives in charge of Twitter’s digital policy in Europe, Julia Mozer and Dario La Nasa, left the company last week, according to the Financial Times. The two weren’t part of new owner Elon Musk’s first round of mass layoffs earlier in the month, and it’s unclear whether they were recently let go or if they decided to opt out of Musk’s Twitter 2.0 challenge last week.

The company’s Dublin office, its European headquarters, was also impacted by the mass layoffs, losing about 50% of their staff, but EU officials say that they are still able to get in touch with the company through Dublin.

“I can confirm that we have active and ongoing contacts with Twitter (and other platforms) on different topics,” a European Commission spokesperson said.

News of the exits comes shortly after the European Commission said that Twitter was among other tech companies that have lagged in addressing hate speech reports. The commission will reportedly publish a report on the matter on Thursday.

In 2016, social media companies agreed to a code of conduct that pledged they would assess instances of hate speech within 24 hours. Twitter’s response rate has reportedly dropped 5% year on year, but it’s unclear whether the figure includes the period after Musk’s job culling.

Compliance, or keeping users safe online, has been one of the bigger concerns since Musk, a self-titled free speech absolutist, took over. He recently decided to reinstate former president Donald Trump’s account after a Twitter poll, and then shortly after did another poll to ask whether he should offer “general amnesty” for other suspended accounts.

Information for this briefing was found via the Financial Post, the Guardian, and the sources and companies mentioned. The author has no securities or affiliations related to this organization. Not a recommendation to buy or sell. Always do additional research and consult a professional before purchasing a security. The author holds no licenses. 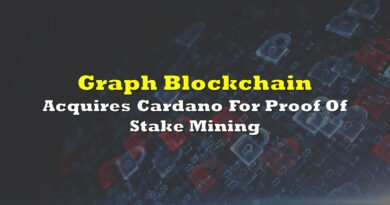 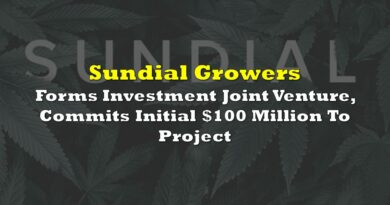