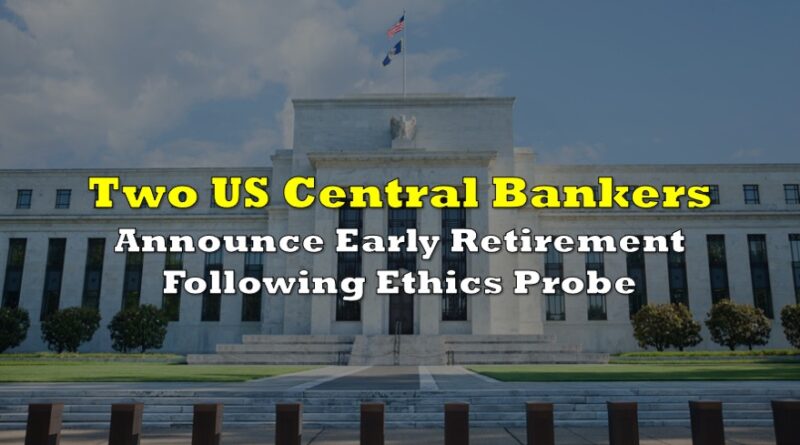 Things at the Fed are not doing so great. Not only has inflation run significantly hotter and longer than anticipated, it now appears that two of its presidents are stepping down after an ethics review revealed they allegedly made controversial investments in 2020.

Robert Kaplan of the Dallas Federal Reserve and Eric Rosengren of the Boston Fed both announced on Monday that they will be retiring early, despite being only 64 years of age— a year short of the Fed’s mandatory retirement age. Rosengren cited health reasons for his retirement which is to take effect Thursday instead of July 2022, while Kaplan plans to retire October 8 due to “the recent focus on my financial disclosure risks becoming a distraction” to work on monetary policy during “a critical point in our economic recovery,” he explained.

The presidents’ sudden decisions to enter early retirement follow last week’s revelations that Kaplan traded numerous stocks including Amazon, Facebook, and Johnson & Johnson last year, despite the Fed’s Covid-19-related monetary policies already boosting their shares and profits. In the meantime, Rosengren made significant investments in real estate trusts related to mortgage-backed assets that the Fed was purchasing in an effort to control rates.

Although the Fed acknowledged that the trades were legal, Chair Jerome Powell vowed to crack down on the ethics regulations going forward in an effort to better preserve the integrity of the central bank. 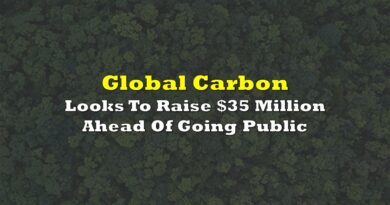 Global Carbon Looks To Raise $35 Million Ahead Of Going Public 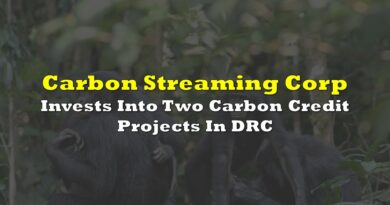 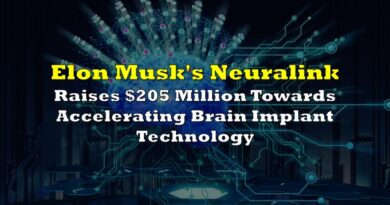