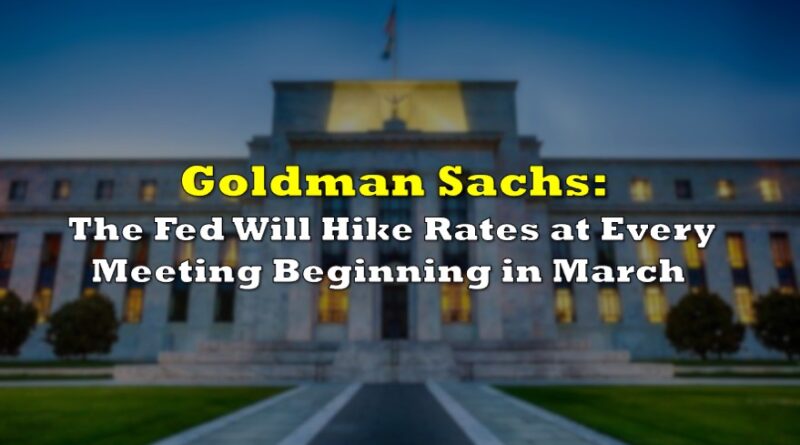 In a weekend report published by Goldman Sachs economists and seen by Bloomberg, the Fed will tighten its monetary policies a lot more aggressively than previously anticipated. Borrowing costs are now set to increase as early as the Fed’s upcoming policy meeting in March, followed by another increase in June, September, and December, as well as a tapering of its balance sheet come July.

“We see a risk that the FOMC will want to take some tightening action at every meeting until that picture changes,” the economists wrote. “This raises the possibility of a hike or an earlier balance sheet announcement in May, and of more than four hikes this year.” In the event that the Fed does follow through with a more hawkish stance, Goldman forecasts that rates will increase by 25 basis points at each of the consecutive meetings.

“Even that would be a major step, and few Fed officials appear to be considering it for now,” they said. Indeed, inflation in the US surged by an annual 7% last month— the sharpest jump since 1982, with broad increases noted across nearly all categories. Still, US Treasury Secretary Janet Yellen predicts that price pressures will not persist for very much longer, and that the US economy will undergo strong growth. “It’s important to note that professional forecasters think that inflation will substantially abate next year,” she said. 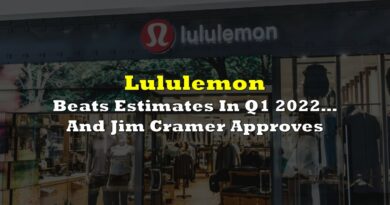 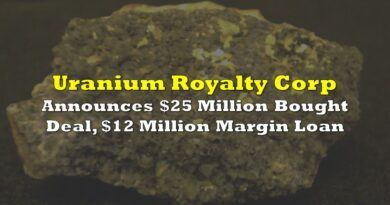 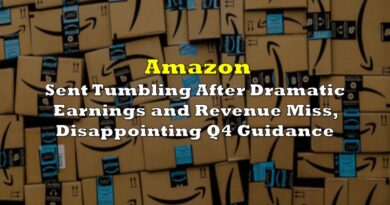