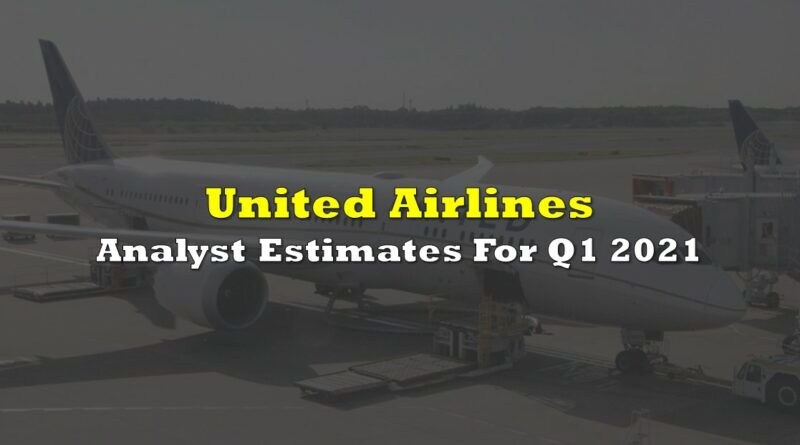 United Airlines (NASDAQ: UAL) will be reporting their first quarter results on April 19th after market close. Analysts have a consensus $59.44 12-month price target on the company, via a total of 19 analysts, with three analysts having strong buy ratings. Seven analysts meanwhile have buy ratings, six have hold ratings, two analysts have sell ratings and one analyst has a strong sell rating. The street high comes from Raymond James with an $80 price target, and the lowest target sits at $35 from Wolfe Research.

United Airlines preannounced first-quarter revenues of $3.2 billion. 13 analysts have revenue estimates for the first quarter. The mean between all 13 is $3.27 billion; this number has been revised downwards from $4 billion at the start of the year. The highest revenue estimate is $3.4 billion, while the lowest is $3.2 billion.

Analysts estimate that quarterly earnings per share will come in at negative $6.98, with this number being revised down from negative $4.98 at the start of the year. Street high is negative $5.98 and the lowest estimate is negative $7.62 per share for the quarter. 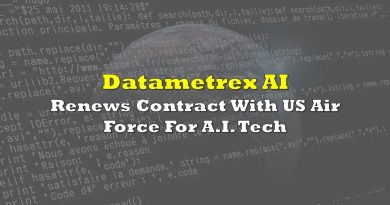 Datametrex Renews Contract With US Air Force For A.I. Tech 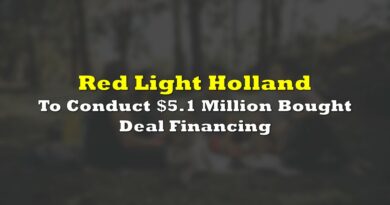 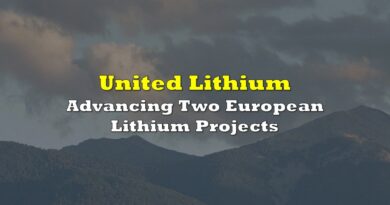