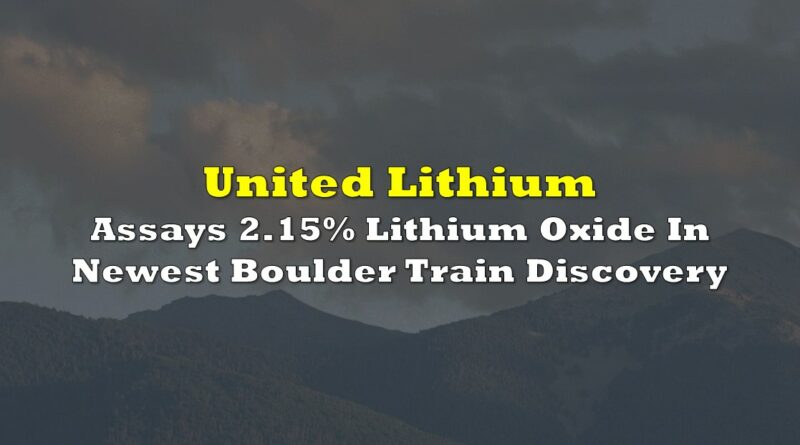 United Lithium (CSE: ULTH) this morning released further assay results from the ongoing sampling and mapping program at its Bergby Lithium Project in Sweden. The company has encountered additional boulder trains on the property, pointing to new mineralized lithium bodies on the property.

The latest results come from a region of the property that is west of previously drilled lithium mineralized pegmatite, with mineralization not believed to be related to results from drilling. The new discovery is 250 metres southwest of the previously announced most western boulder train, which is roughly 1,000 metres to the west of the nearest drilling location.

Highlight results from assays of the new discovery include 2.54% Li2O, 1.49% Li2O, and 1.44% Li2O. Meanwhile, an additional boulder train located a further 250 metres to the southwest has been discovered, the strike of which is currently pegged at more than 750 metres.

The boulder trains are significant for the company, as within glaciated regions, such as the Bergby Lithium project, with such clusters said to be “generally associated with a nearby bedrock source.” As such, studying boulder trains in such regions is an effective method of discovery.

“As we continue to identify spodumene bearing boulders, we again have expanded the claim holding at Bergby to secure additional targets in proximity to our most recent boulder train discovery. Our mapping and sampling shall continue as long as weather permits, and drilling is expected to continue at least until year end,” commented CEO Michael Dehn on the results.

Additional samples from spodumine rich and pegmatite boulders have been sent for analysis and are awaiting results.

United Lithium last traded at $0.84 on the TSX Venture. 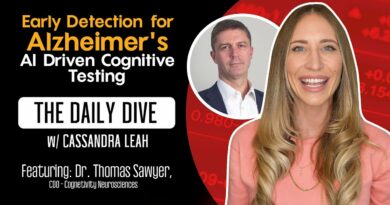 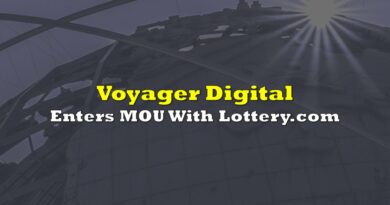 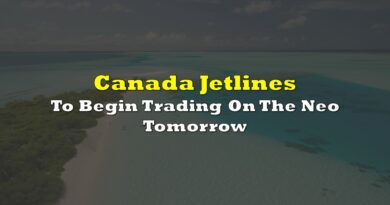 Canada Jetlines To Begin Trading On The Neo Tomorrow