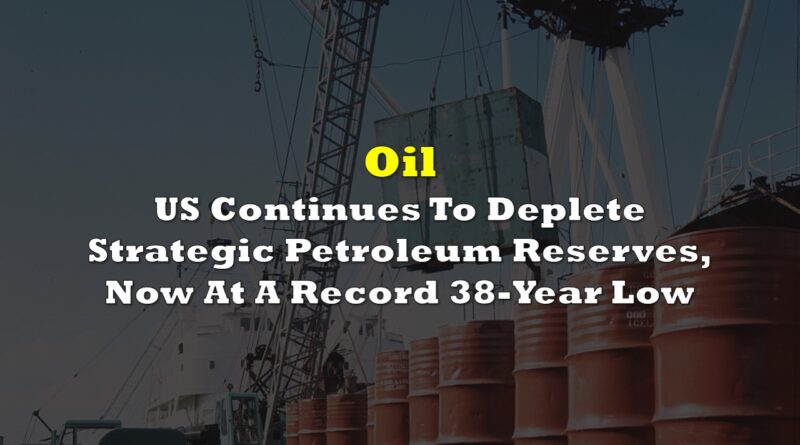 Continuing on with its plan of releasing 1 million barrels per day, the United States has seen its Strategic Petroleum Reserve fall below 450 million barrels–its lowest level in 38 years.

Based on the latest data from the US Energy Information Administration, the country’s reserves were at around 434.1 million barrels for the week ended September 9. Coming from the previous week’s reserve volume, the weekly drop suggests the US released 8.4 million barrels during the week–the country’s steepest draw in recent history.

The last time the reserves were below the 450-million-barrel mark was in December 1984.

The decline is relatively fast given that the US reserves just fell below the 500-million-barrel mark at the end of June 2022.

In March 2022, US President Joe Biden announced the plan to release oil resources from reserves at 1 million barrels per day, expected to last for six months. The move, set to end next month, is expected to taper down rising local oil prices as the country stands in a global skirmish on energy resources with Russia.

Energy Secretary Jennifer Granholm said the Biden administration is still weighing the need to extend the program after the initial six-month timeline. A spokesman from the department said that the White House was not considering new releases from the reserves beyond the 1-million-barrel-per-day program.

Information for this briefing was found via EIA and Twitter. The author has no securities or affiliations related to this organization. Not a recommendation to buy or sell. Always do additional research and consult a professional before purchasing a security. The author holds no licenses. 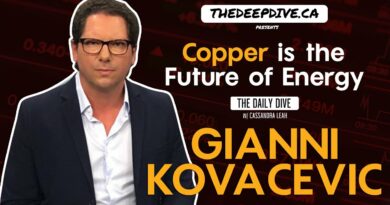 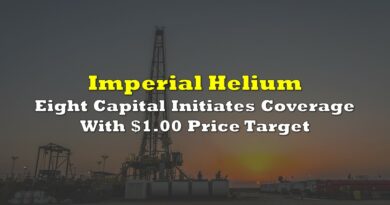 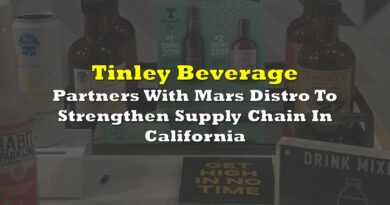