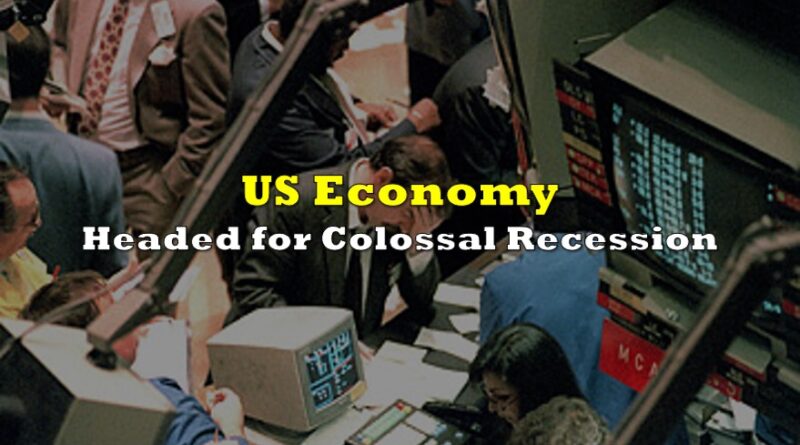 America’s economy is about to plummet at Mach speed into a recession, despite optimistic virtue signalling from the Federal Reserve and the Biden Administration.

According to Former Treasury Secretary Larry Summers, the US economy is in a very dire state and that the Fed’s forecasts are “much too optimistic” about the forthcoming state of the financial system. “When inflation is as high as it is right now and unemployment is as low as it is right now, it’s almost always been followed, within two years, by recession,” he said in an interview with CNN over the weekend.

Summers cited recent developments in both stock and bond markets as well as the rapid deterioration in consumer sentiment as a tell-tale sign that a recession could arrive within the next 12 months, and that “it’s more likely than not we’ll have a recession within the next two years.” The situation could become even more dire in wake of rising oil prices, he warned.

However, despite Summers’ gloomy outlook on markets, Treasury Secretary Janet Yellen still firmly insists that consumer and investment spending are robust enough to fend off a recession, even though she recently conceded about being completely wrong about inflation being transitory. Fed Chair Jerome Powell is also having a difficult time convincing the American public that the central bank has everything under control, albeit admitting that rising borrowing costs will likely cause “some pain” and push the unemployment rate higher.

Indeed, Powell’s sentiment fell on deaf ears. “This is not landing a plane on a regular landing strip,” said George Washington University economist Tara Sinclair. “This is landing a plane on a tightrope, and the winds are blowing. The idea that we are going to bring incomes down just enough and spending down just enough to bring prices back down to the Fed’s 2 percent target is unrealistic.”

In fact, 70% of economists surveyed by the Financial Times said the US will eclipse into a recession by the end of 2023, with 40% of them predicting such an economic downturn will happen before the third quarter of next year. Likewise, the majority of Americans feel that the country is already in a recession, with 55% of them believing the impending economic downturn has arrived.

As the Fed rushes to tame out-of-control inflation, debt levels facing ordinary consumers will only increase, further weakening already-strained household incomes. The central bank has faced criticism over misjudging the path of inflation and failing to withdrawal its accommodative monetary policies, particularly in wake of recent geopolitical events such as the Ukraine war and subsequent surge in energy prices.

“This is going to have enormous economic, social—it hits the poor—particularly hard institutional and political consequences. And most of it could have been avoided, had early actions been taken,” said Allianz chief economic advisor Mohamed El-Erian in an interview with CBS. “The lesson of history is, once you fall behind, you end up in this awful situation that we’re in today, where you need to make a choice. Do you slam on the brakes hard to control inflation and risk of recession? Or do you just tap on the brakes and risk inflation lasting much longer than it should?”

Information for this briefing was found via the Financial Times, CBS, and the sources mentioned. The author has no securities or affiliations related to this organization. Not a recommendation to buy or sell. Always do additional research and consult a professional before purchasing a security. The author holds no licenses. 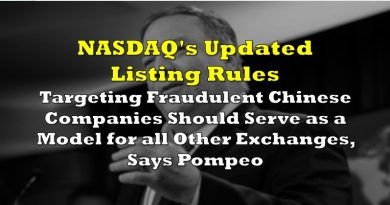 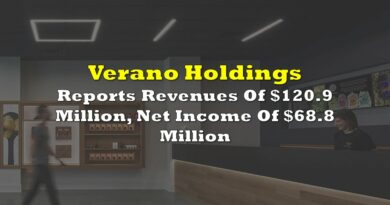 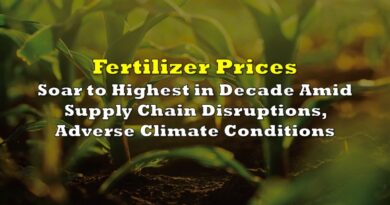