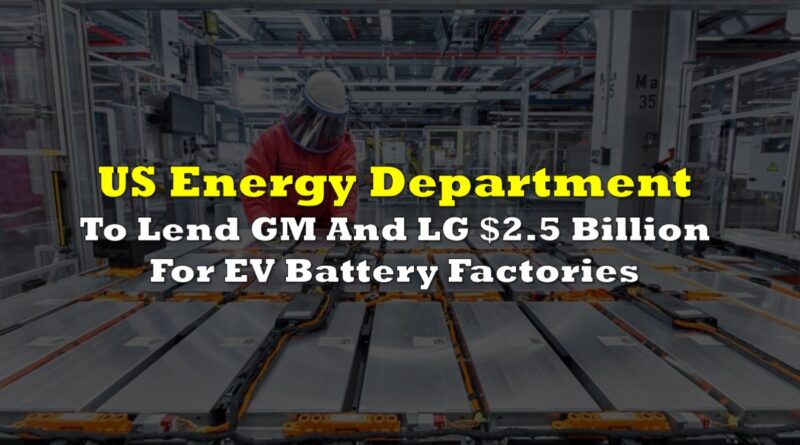 The US Department of Energy on Monday announced that it will be lending US$2.5 billion to the joint venture of General Motors (NYSE: GM) and LG Energy Solution to build electric vehicle battery factories in the US.

American carmaker GM partnered with Korean battery-maker LG Energy to form Ultium Cells LLC. The company, on the condition that they meet certain requirements, is set to use the loan to help build new lithium-ion battery cell manufacturing facilities in Ohio, Tennessee and Michigan.

GM and LG will be investing a total of US$7 billion through Ultium to build these three battery plants. The Ohio plant is set to begin production in August. The Tennessee plant is slated to open in late 2023, and the Michigan plant in 2024.

This is the first time in over a decade that a government’s Advanced Technology Vehicles Manufacturing (ATVM) loan program will lend money to advance the manufacture of EVs. They previously lent $465 million to Tesla to help produce Model S, its first sedan.

This move pushes the Biden administration’s goal to promote electric vehicles and lessen the country’s dependence on China for critical manufacturing components like batteries.

President Joe Biden is targeting that by 2030, 50% of cars produced in the US should be electric or plug-in electric hybrid vehicles. The administration also aims to spend US$7.5 billion on building EV charges along major highways, plus over US$ 7 million to source lithium supplies as well as other materials needed to make batteries.

Information for this briefing was found via Reuters, the New York Times, Gavekal Research and the sources mentioned. The author has no securities or affiliations related to this organization. Not a recommendation to buy or sell. Always do additional research and consult a professional before purchasing a security. The author holds no licenses. 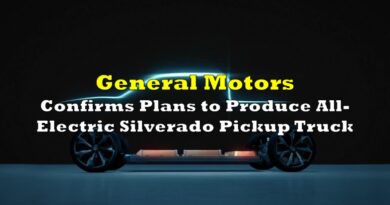 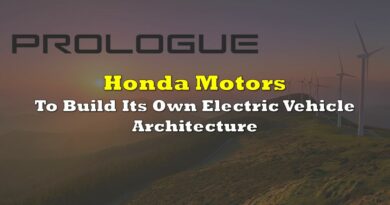 Honda To Build Its Own Electric Vehicle Architecture 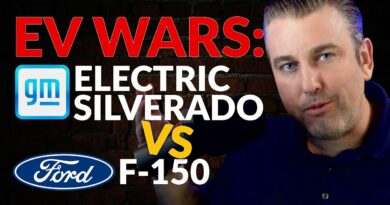