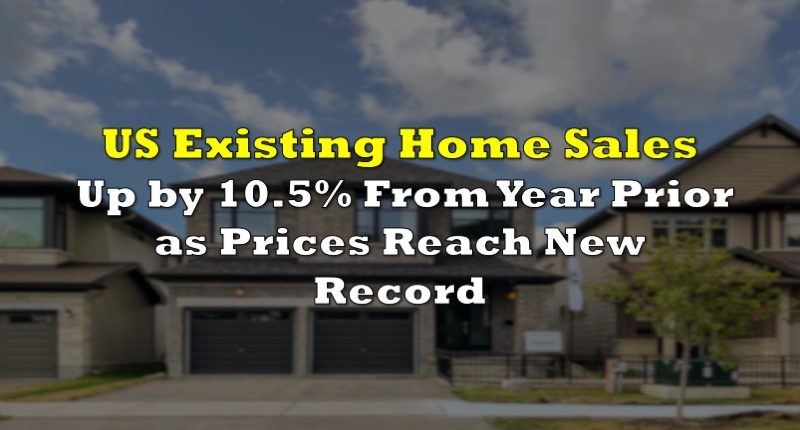 Much like the Canadian housing market appears to be immune to the economic fallout from the pandemic, south of the border it appears to be a similar story. According to data released by the National Association of Realtors (NAR), the month of August saw a new record set in terms of existing home sales in the US, which rose 2.4% from the month prior.

After the month of July set a precedence for new records in terms of existing home sales, August data points to a continuation of the positive trend. On a seasonally adjusted annualized rate, home sales rose by 2.4% to a total of 6 million units. This translates to an increase of 10.5% compared to the same time a year prior, and amounts to the highest sales pace since 2006.

The average price of an existing home also consequently rose to a new record high of $310,000, which amounts to a staggering 11.4% increase on an annual basis. The sudden rise in price is predominantly due to a lack of supply, which fell by 18.6% annually to a 2.8-month supply. By the end of August, there were a total of 1.49 million homes for sale – nearly half the supply that was available in 2006. One main reason that the US housing market is doing so well compared to other sectors is partly due to record low interest rates. The month of August was subject to intense competition for housing, which in turn increases the purchasing price for home buyers.

Although the trend has thus far been confident for the housing market, it is not immune to certain variables. Housing supply is likely to be impacted by the wildfires and hurricanes that have impacted the US since the beginning of September. However, given that the impact of natural disasters has been predominantly focused on the supply side of the housing market, prices are expected to remain high, as the difficulty of finding a home is likely to increase.

Information for this briefing was found via the National Association of Realtors. The author has no securities or affiliations related to this organization. Not a recommendation to buy or sell. Always do additional research and consult a professional before purchasing a security. The author holds no licenses. 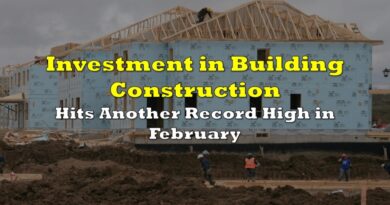 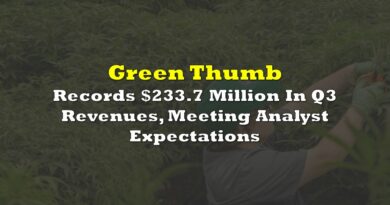 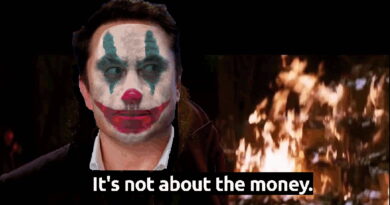