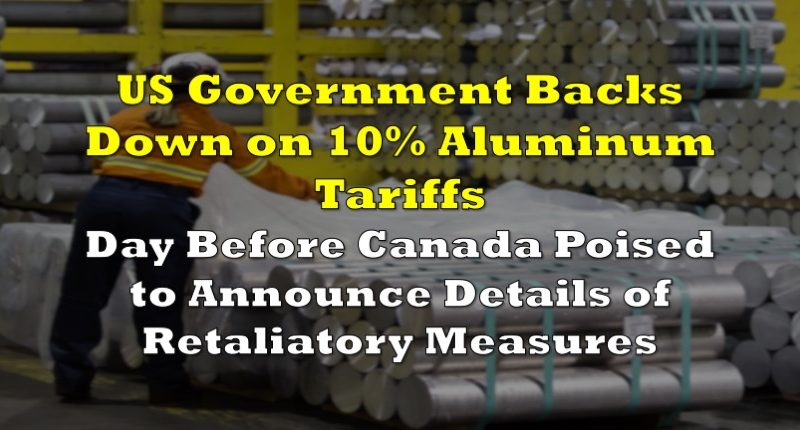 After US President Donald Trump recently announced a 10% tariff on aluminium imports from Canada, now-Finance Minister Chrystia Freeland immediately vowed to retaliate with dollar-for-dollar measures. Now however, it appears that Canada’s firm threat was too much for the US, and as a result the US government backed down and removed its reimposed tariffs.

A month prior, the US Trade Representative Robert Lighthizer brought attention to Canadian aluminum imports, noting the increasing obstacles American producers have been facing as a result. President Donald Trump then announced that the US would reintroduce a 10% tariff on any  non-alloyed, unwrought aluminum imported into the country, which immediately alarmed the Canadian government whom vowed to retaliate with dollar-for-dollar counter measures that were to be announced on Tuesday.

However, after a series of consultations with the Canadian government, the US came to the conclusion that aluminium imports would stabilize by the end of the year, and as a result decided to cancel the proposed 10% tariff. Although Canada welcomed the announcement, the US Trade Representative did signal that a quota would instead ensue. The volume limits would consist of 83,000 tons for the months of September and October, followed by limits of 70,000 tons in November and December. The Canadian government has yet to state whether or not it would honour the quotas.

Information for this briefing was found via Government of Canada. The author has no securities or affiliations related to this organization. Not a recommendation to buy or sell. Always do additional research and consult a professional before purchasing a security. The author holds no licenses. 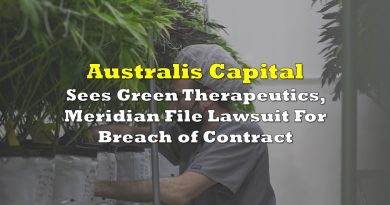 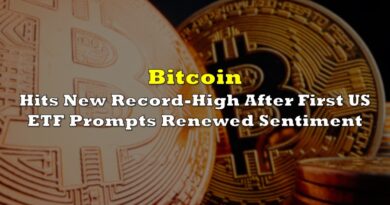 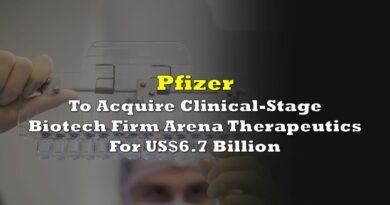