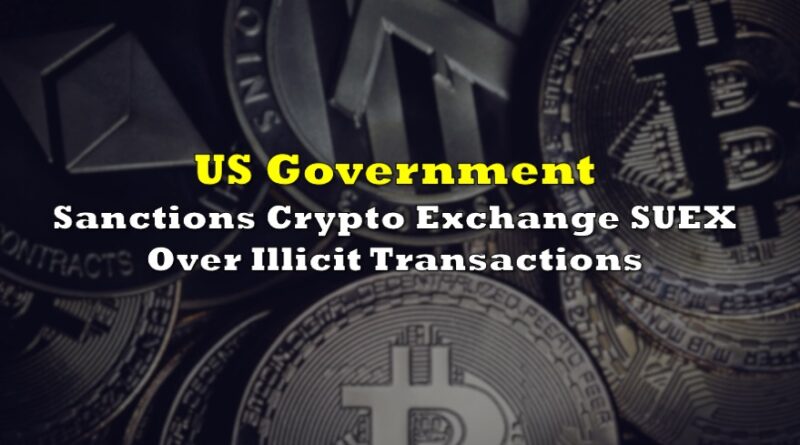 The US government has blacklisted a major Russian-owned crypto exchange over its role in helping facilitate illicit transactions for ransomware criminals, marking the first such sanction against a virtual currency platform.

As reported by the Wall Street Journal, the Office of Foreign Assets Control (OFAC), which is part of the US Treasury, revealed it had added Russian-owned cryptocurrency exchange Suex to the Specially Designated Nationals and Blocked Persons (SDN) List, thus preventing US-based companies from conducting transactions with the firm, as well as block any assets that may be held within US jurisdiction.

The Treasury Department’s blacklisting of Suex is the first time that the US government has taken such unprecedented action against a digital currency platform. The latest move also marks the US government’s more hardened stance against the growing issue of ransomware attacks, many of which have targeted US-based firms as of recent.

Suex is a crypto Over the Counter (OTC) broker that is registered in the Czech Republic, but lacks official headquarters. Instead, the firm conducts business via several offices across St. Petersburg and Moscow, as well as the Middle East. Suex has previously claimed it can convert digital currencies into cash at its branches, and even aid in the purchases of physical goods such as cars and real estate using digital currencies.

Suex’s operations are based on a nested service, meaning that its transactions are conducted using addresses on other major exchanges, allowing it to tap into those exchange’s trading pairs and liquidity. Although most nested services are held to legitimate compliance standards, Suex has allegedly slipped through the cracks, and became complicit in money laundering.

According to research by Chainalysis.com, Suex had received millions of dollars in cryptocurrencies from numerous addresses that were responsible for illicit cyber activity, and addresses linked to BTC-e, a cryptocurrency exchange that was previously shut down over money laundering.

According to Deputy Treasury Secretary Wally Adeyamo, the latest move is also meant to serve as a deterrent from future criminal activity by penalizing cyber criminals’ “financial enablers.” In fact, Treasury Secretary Janet Yellen has said more sanctions against crypto exchanges partaking in illicit activities are en route. “We will continue to crack down on malicious actors,” she said in a statement.

Information for this briefing was found via the WSJ and Chainalysis.com. The author has no securities or affiliations related to this organization. Not a recommendation to buy or sell. Always do additional research and consult a professional before purchasing a security. The author holds no licenses. 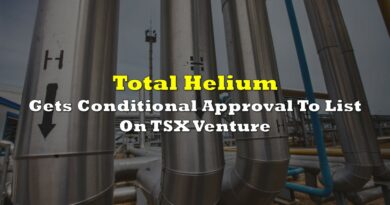 Total Helium Gets Conditional Approval To List On TSX Venture 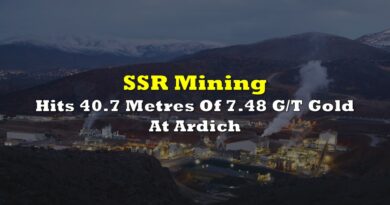 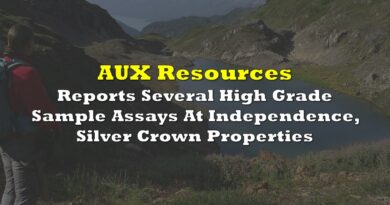