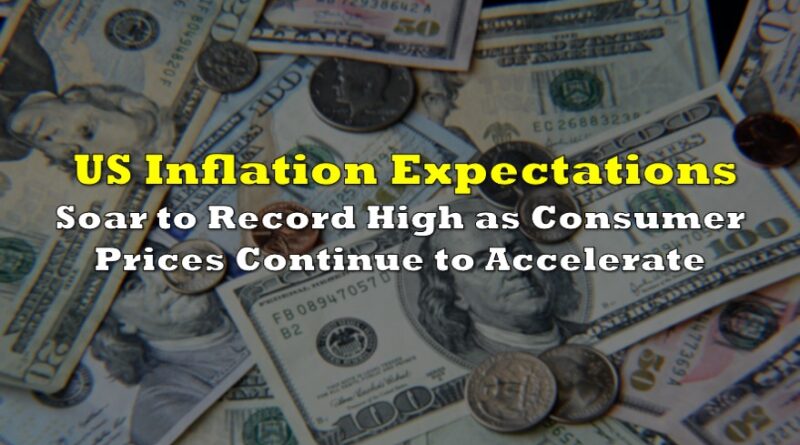 US consumers continue to pencil in even higher inflation levels over the next year, as months of surging prices weigh down on optimism.

According to the latest results of the Federal Reserve Bank of New York Survey of Consumer Expectations for October, Americans are forecasting inflation to hit 5.7% over the next 12 months, up from September’s forecast of 5.3%. The median expected inflation rate for the next three years stood unchanged at 4.2%, with both figures marking the highest reading on records dating back to 2013.

The survey also found that consumers anticipate heightened prices for number of purchases, with rent and food accounting for a significant proportion of household spending over the next year. Respondents revealed they expect food and gas prices to rise by more than 9%, while rent to increase 10.1%— the highest reading on record.

American households also revealed they expect their financial situation will deteriorate over the next 12 months, as the perceived probability of missing a debt obligation within three months jumped 1.3 percentage points to 11.2%— the highest level since May of last year.

The less-than-favourable reading of inflation expectations provides further evidence that price pressures are becoming increasingly more permanent and pronounced, signalling that the Fed’s ultra-accommodative monetary policies are overheating the US economy. Last week, Fed Chair Jerome Powell announced that the central bank would begin tapering its bond purchases in November, but failed to specify a timeline for an interest rate adjustment.

Information for this briefing was found via the NY Fed. The author has no securities or affiliations related to this organization. Not a recommendation to buy or sell. Always do additional research and consult a professional before purchasing a security. The author holds no licenses. 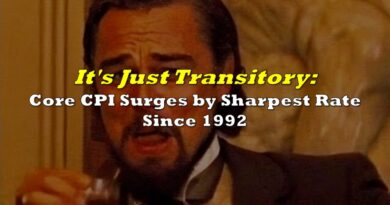 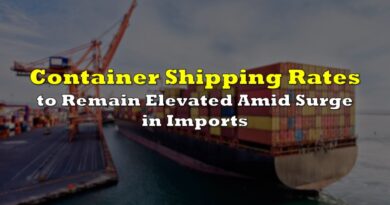 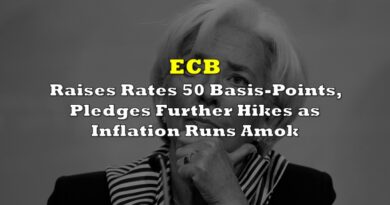