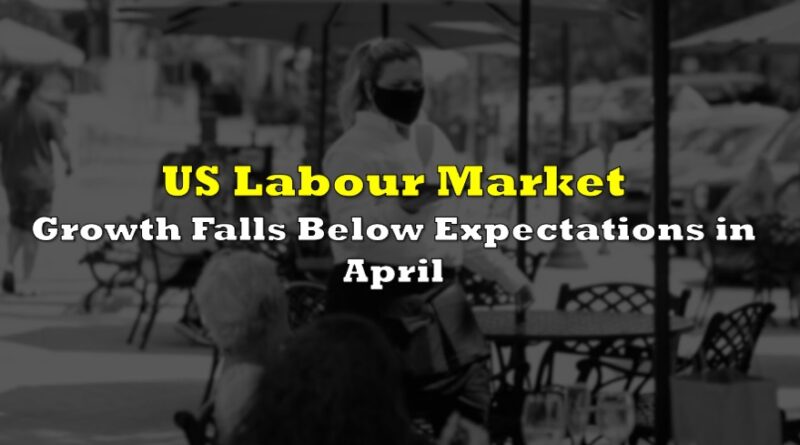 Despite bullish expectations that the US economy is on a trajectory towards a strong recovery, job growth in April hit a huge roadblock, as the latest figures from the Bureau of Labour Statistics fall significantly short of consensus estimates.

According to the agency’s nonfarm payrolls report published on Friday, there were a total of 266,000 jobs added in April, which is well below the the consensus projections made by analysts. Economists polled by Reuters forecasted that 978,000 jobs would be added, while a Bloomberg survey called for a hiring surge of 1 million last month; both represented one of the largest downside misses on record.

This pushed the unemployment rate to 6.1%, albeit the labour force participation rate also increased. Moreover, to further add to the disappointment, the BLS downward revised March data from an original estimate of 916,000 to 777,000 new jobs.

According to the BLS, the notable gains in the leisure and hospitality sector were partially offset by declines in temporary help services and in couriers, as well as decreases in manufacturing and retail employment levels. However, despite the recent strong gains that surpassed those in other industries, employment levels in leisure and hospitality are still 17% below pre-pandemic levels in February 2020.

Although the bad news certainly put a damper on the bullish sentiment regarding the economic recovery, the US stock market remained relatively unaffected. In fact, the Dow Jones Industrial Average jumped 0.4% the S&P was up 0.7%, and the Nasdaq Composite rose 1% early Friday.

Information for this briefing was found via the Bureau of Labour Statistics. The author has no securities or affiliations related to this organization. Not a recommendation to buy or sell. Always do additional research and consult a professional before purchasing a security. The author holds no licenses. 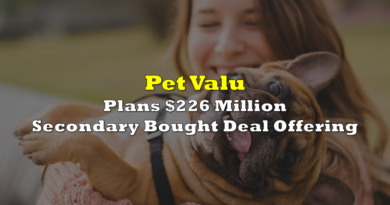 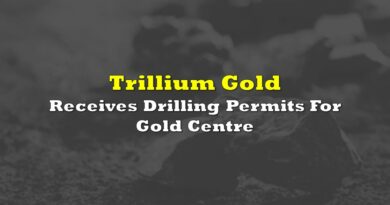 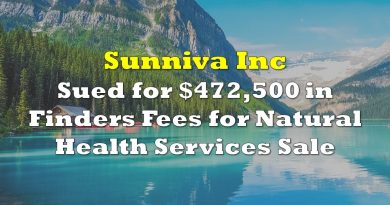