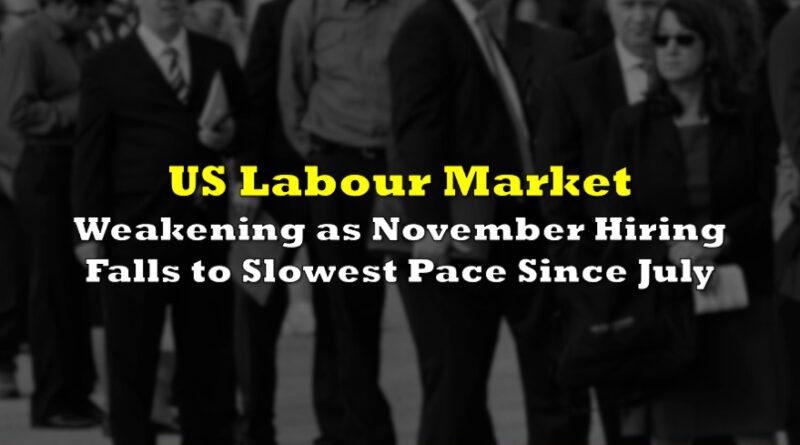 As coronavirus cases continue to soar across the US with daily cases exceeding the 100,000 mark for 27 consecutive days, many states have been reverting back to some form of lockdown restrictions to curb the outbreak’s deadly spread. This in turn is beginning to slow down the progression of America’s economic recovery, as November private payrolls dropped to the slowest pace since July.

According to monthly payrolls report published by the ADP Research Institute, companies only hired 307,000 new workers in November, which is significantly below the 475,000 projected by economists surveyed by Dow Jones. The November payrolls data is somewhat of a serious drop from the revised 404,000 recorded in October, and is the smallest gain since July’s 216,000 increase.

A large portion of the hiring (139,000 jobs to be exact) came from companies that have anywhere between 50 to 499 workers, while smaller companies increased overall private payrolls by 110,000. However, the slowest hiring sprees were witnessed among large companies, which only added 58,000 new workers to their payroll. Moreover, service industries were responsible with providing the largest increase in jobs with 276,000, followed by leisure and hospitality, despite increasing restrictions on bars and restaurants, which added 95,000 positions.

In the meantime, the Department of Labour is anticipated to reveal that the US economy added 440,000 jobs in November, which is a moderate decline from the 638,000 new positions that were reported in October. Lastly, Dow Jones projects that the unemployment rate will drop from the current 6.9% to 6.7% in November.

Information for this briefing was found via the ADP Research Institute and the DOL. The author has no securities or affiliations related to this organization. Not a recommendation to buy or sell. Always do additional research and consult a professional before purchasing a security. The author holds no licenses. 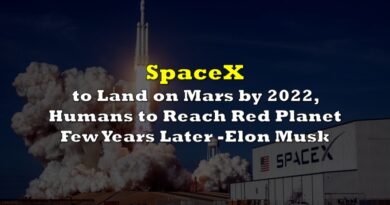 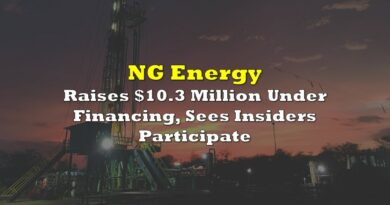 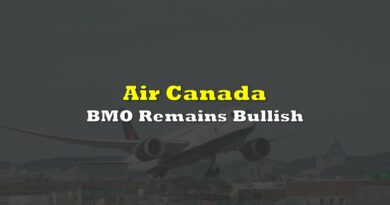