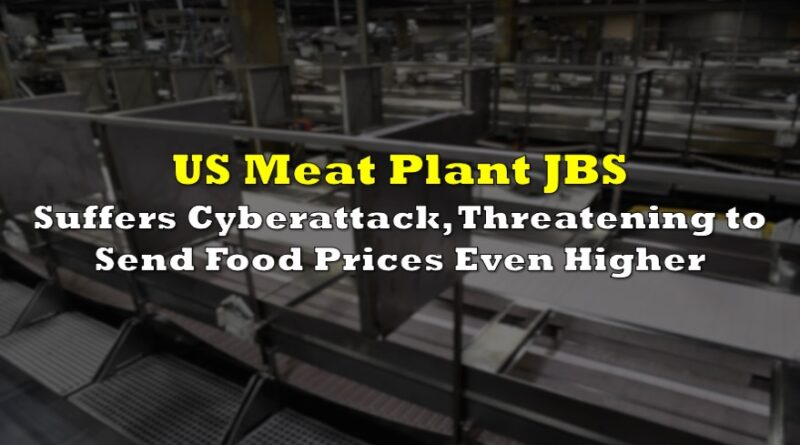 The world’s largest meat producer has been forced to shut down operations across North America and Australia after suffering a cyberattack, threatening to send food prices soaring and decimate already-strained supply chains.

On Tuesday, JBS was forced to cancel shifts at its US and Canadian facilities, after the meat producer’s servers were hit with a cyberattack over the weekend. “On Sunday, May 30, JBS USA determined that it was the target of an organized cybersecurity attack, affecting some of the servers supporting its North American and Australian IT systems,” the company said in a statement.

The cyberattack has affected production at a JBS beef plant in Brooks, Alberta, as well as a packaging facility in Belleville, Ontario, which prepares beef, pork, and salmon for grocery stores. The company has also shut down operations at its plants located in Utah, Texas, Wisconsin, Iowa, and Colorado, as well as its facilities in Australia. JBS is the largest meat producer in the US, and currently accounts for approximately 23% of the country’s capacity.

The latest ransomware attack follows a similar incident involving Colonial Pipeline, which forced the largest fuel pipeline in the US to halt delivery for several days. This created a widespread cascade of panic stockpiling of fuel, leaving petrol stations across the Southwest suffering from gasoline shortages.

The latest shutdowns of JBS facilities are likely going to add further strain on food prices, which have been rising amid higher Chinese imports and ongoing labour shortages. According to data compiled by NielsenIQ and cited by Reuters, the average unit price for US fresh beef has risen 5% since March, and is about 10% higher compared to year-ago levels. Similarly, pork and chicken prices are up by approximately 5.4% during the same period.

Information for this briefing was found via JBS and Reuters. The author has no securities or affiliations related to this organization. Not a recommendation to buy or sell. Always do additional research and consult a professional before purchasing a security. The author holds no licenses. 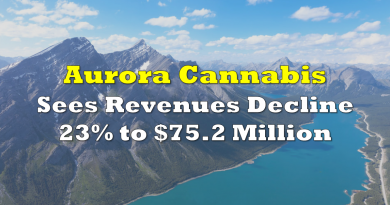 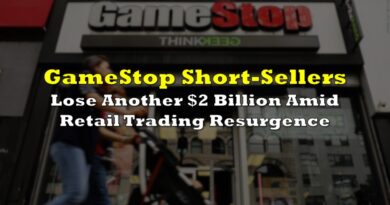 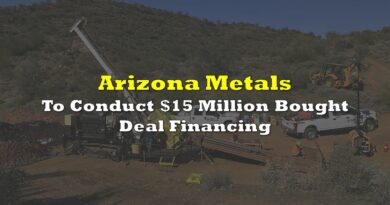