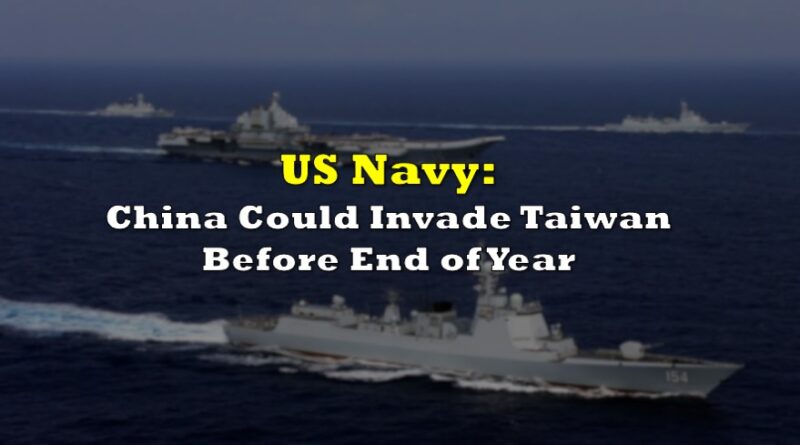 The US Navy has heightened the alarm over a potential China invasion of Taiwan, this time warning such an attack could happen much sooner than previously expected.

According to chief of US naval operations Admiral Michael Gilday, the US needs to expedite preparations for a potential overtaking of Taiwan, particularly after President Xi Jinping’s renewed commitment to “reunify” the island. Last year, former head of Indo-Pacific Command Admiral Philip Davidson warned Congress that China’s army could take Taipei as early as 2027, which government officials ended up downplaying at the time.

“So when we talk about the 2027 window in my mind, that has to be a 2022 window or potentially a 2023 window. I can’t rule that out. I don’t mean at all to be alarmist by saying that. It’s just that we can’t wish that away,” said Gilday, as cited by the Financial Times. The Admiral affirmed the US Navy has imposed a “fight tonight” attitude should such an attack transpire sooner, with priority given to boosting fleet size and lethality of weapons.

Gilday stressed that the US needs to be proactive in responding to threats from China, particularly if Beijing makes potential moves known. “It’s not just what President Xi says,  it’s how the Chinese behave and what they do. And what we’ve seen over the past 20 years is that they have delivered on every promise they’ve made earlier than they said they were going to deliver on it.” The Admiral stressed the US needs to “maximize domestic production rates of weapons that really matter in a fight” and “give industry a clear set of predictable, stable funding.”

Congress is expected to vote on a $10 billion bill to fund the weapons being sent to Taiwan, which were previously paid for by Taipei. 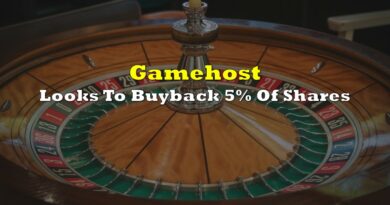 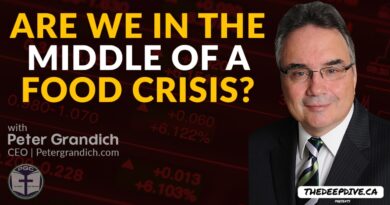 Are We In The Middle Of A Food Crisis? – The Daily Dive 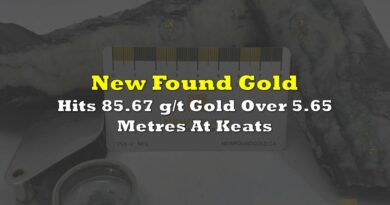