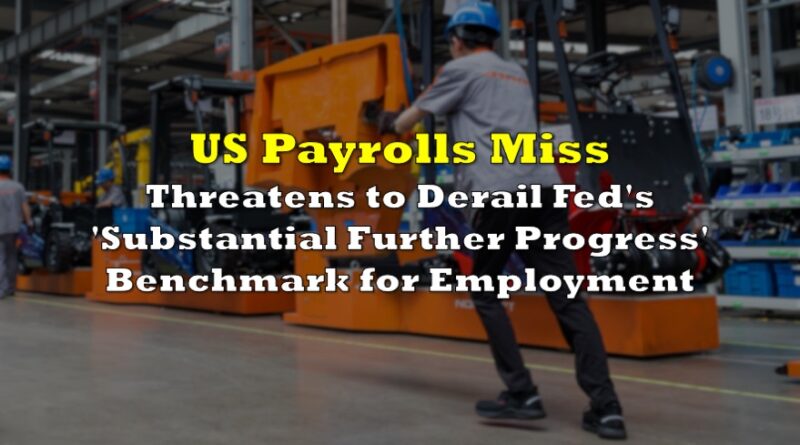 The US labour market slowed down considerably in September, as businesses continued struggling to fill vacant positions.

The latest nonfarm payrolls report published by the Bureau of Labour Statistics showed that the US economy added a mere 194,000 jobs in September, following an upwardly revised gain of 366,000 the month prior. The figures are substantially below estimates put out by economists polled by Bloomberg, whom called for an increase of 500,000. The unemployment rate inched lower 0.4 percentage points to 4.8%, while average hourly wages jumped higher.

The report showed that the largest contributor to the dismal job figures was a sharp decline in government workers which fell 133,000, marking the fastest deceleration in the sector since October 2020. Employment in health care also fell by 18,000 last month, suggesting that stricter vaccine mandates in some states could be having a negative impact on the broader labour market.

average hourly earnings rose 0.6% last month, marking the sharpest monthly increase since April, as employers were forced to hike wages in an effort to attract workers. Moreover, the worse-than-expected job figures will also create headwind for the Fed, which is waiting for the labour market to make “substantial further progress” before an asset tapering can commence. 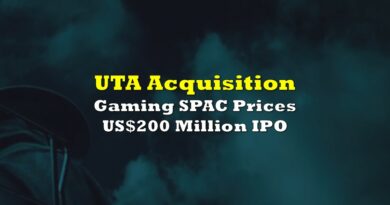 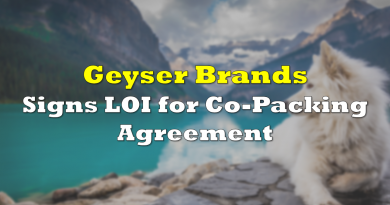 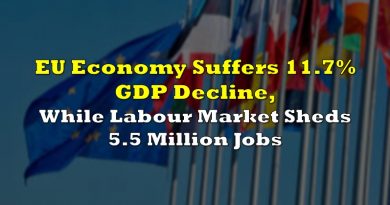