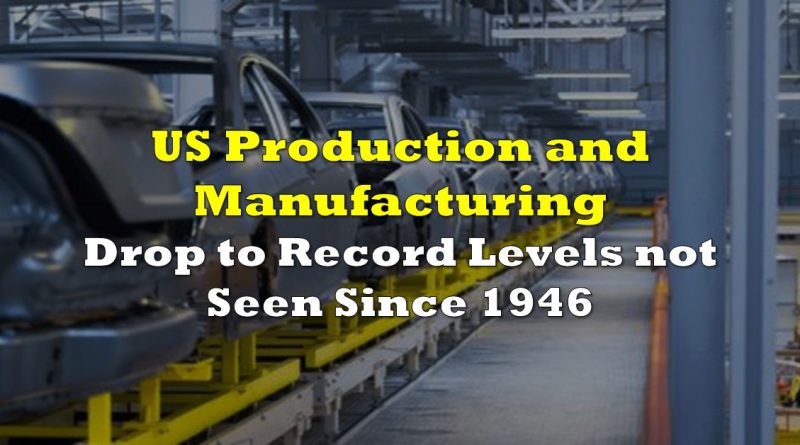 The Federal Reserve released new figures regarding industrial production in the US, and the numbers are grim: the US economy has not suffered such a production decline since the Second World War.

As a result of the global pandemic, US manufacturing output, which is the secondary state in an economy, fell by an overall 6.3% in March. Industrial production, which encompasses all sorts of goods and services such as utilities, mines, and factories decreased by a total of 5.4%. Broken down, utilities decreased by 3.9%, mines by 2%, and factories such as auto production fell by 27.2%. Figures have declined to such historic levels, that such an event has not been witnessed since 1946 – even economists did not anticipate such a drop given the coronavirus havoc.

Given the startling figures however, economists are readjusting their predictions, stating that the worst is yet to come. According to Pantheon Macroeconomics chief economist Ian Shepherdson, April will most likely see figures with an even larger decline than those in March, given that the nation-wide lockdowns weren’t implemented until the middle of March. 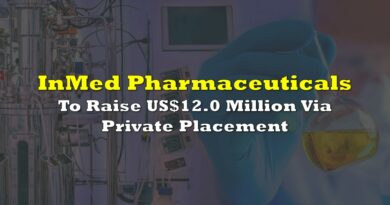 InMed Pharmaceuticals To Raise US$12.0 Million Via Private Placement 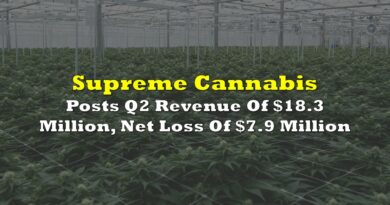 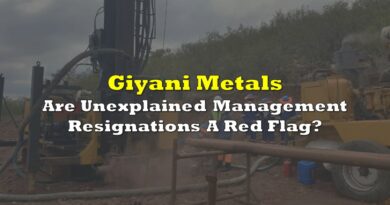