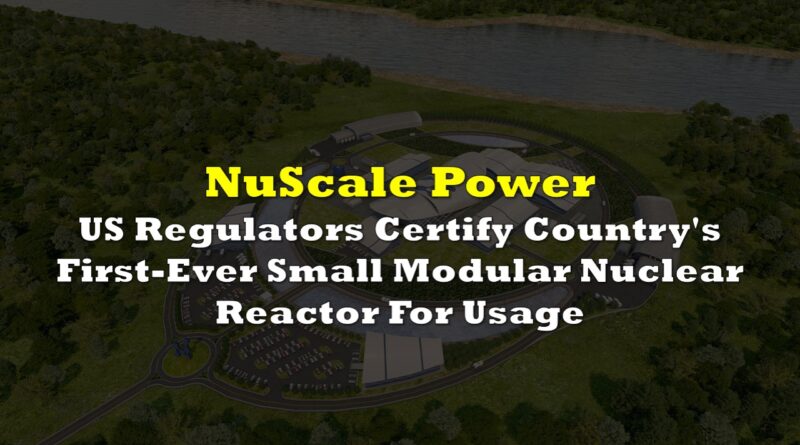 As the world reluctantly turns to nuclear power amid the energy crises, a recent development in the modular nuclear space could push the propagation of the industry in the United States. NuScale Power (NYSE: SMR) recently secured for its small modular nuclear reactor prototype a certification for use in the country from the U.S. Nuclear Regulatory Commission (NRC).

“The U.S. Nuclear Regulatory Commission has directed the staff to issue a final rule that certifies NuScale’s small modular reactor design for use in the United States… NRC certification means the design meets the agency’s applicable safety requirements,” read the regulatory body’s decision.

The Oregon-based firm’s small modular nuclear reactor, named VOYGR, is the country’s first-ever of its kind approved for usage. The design was initially certified for passing the regulatory body’s safety requirements back in August 2020.

“The design uses natural, “passive” processes such as convection and gravity in its operating systems and safety features, while producing up to approximately 600 megawatts of electricity,” the regulatory body noted. The reactor’s 12 50-megawatt modules are all submerged in a safety-related pool built below ground level.

The news of the certification seems to have had a favorable effect on the company’s shares, as the price had rallied prior to the decision being published – rallying by 51% over the past month.

The nuclear reactor maker is also working on powering the first NuScale SMR power plant in Idaho, touted to begin generating power in 2029, with the remaining modules coming online for full plant operation by 2030.

NuScale Power last traded at US$15.43 on the NYSE.

Information for this briefing was found via Cameco. The author has no securities or affiliations related to this organization. Not a recommendation to buy or sell. Always do additional research and consult a professional before purchasing a security. The author holds no licenses. 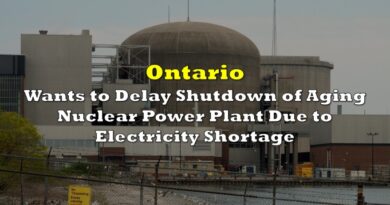 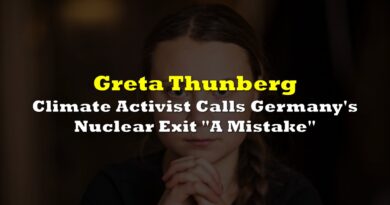 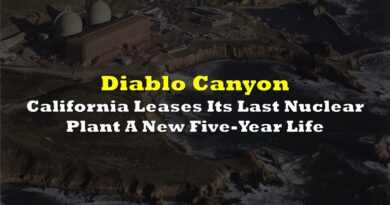