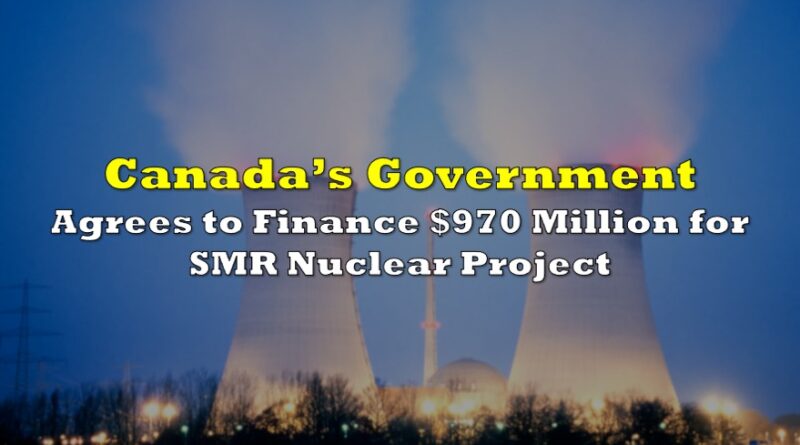 Feeling the pressure of a worsening and persistent energy crisis sparked by the conflict in Ukraine, Canada’s government has revived the significance of nuclear power, and is earmarking $970 million towards the development of next-generation small modular reactors (SMR) in the country.

Jonathan Wilkinson, Canada’s Natural Resources Minister, on Tuesday is going to announce that the Canada Infrastructure Bank will provide a low-interest $970 million loan to utility company Ontario Power Generation (OPG), which will use the funds to develop a commercial grid-scale SMR. The nuclear reactors will be designed by a collaboration between General Electric Co GE.N and Japanese-based Hitachi Ltd 6501.T, with preparation work such as road construction expected to commence sometime before the end of the year.

The project will likely take a decade to complete, and will make Canada the first country among its G7 counterparts to generate electricity using the SMR technology. According to data from the World Nuclear Association, Canada currently derives about 15% of electricity from nuclear power; however, the new project is expected to boost the country’s shift away from fossil fuels even further.

“We are doing this because nuclear energy— as a non-emitting source of energy— is critical to the achievement of Canada’s and the world’s climate goals,” Wilkinson’s prepared remarks explain. “Nuclear power is one source that can help in reaching our climate targets while addressing growing future demand.” The Liberal government currently has a goal of reaching net-zero emissions by 2050, with intermediate goals of slashing CO2 output by 45% from 2005 levels before the end of 2030. 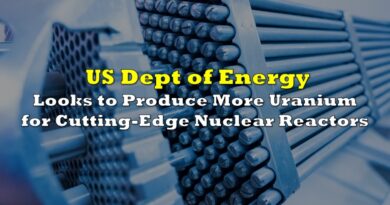 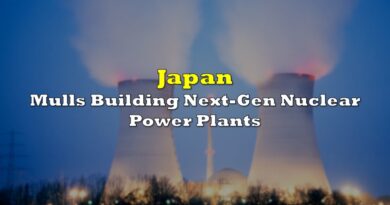 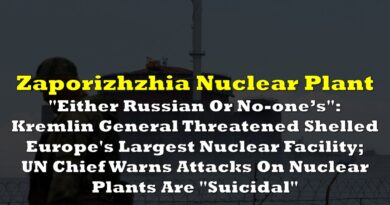